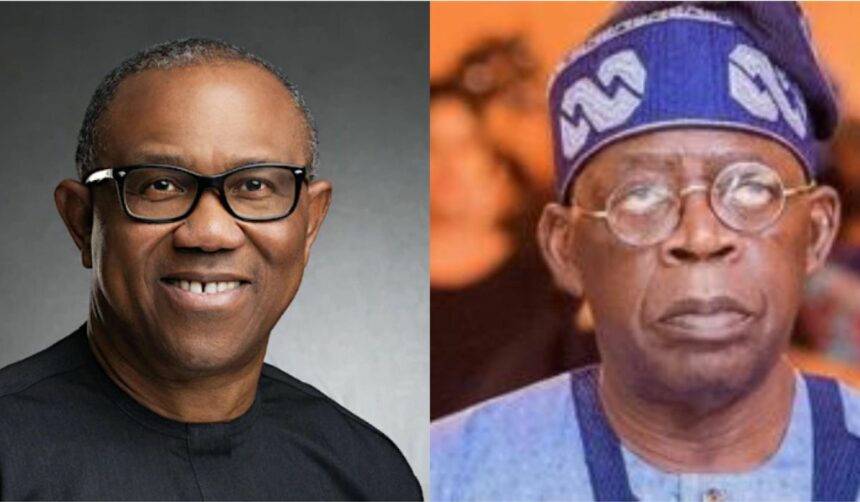 Apugo made his plight known to journalists in his hometown in Ibeku Umuahia in Abia state that Obi is a better candidate than the APC’s Asiwaju Bola Ahmed Tinubu.

The APC chieftain revealed that he made a U-turn on Tinubu because of Obi’s proven track record of achievements which gives him the edge to win the general elections.

He added that Obi’s presidential ambition has put the Igbo race on the map of Nigerian history ahead of the forthcoming elections in February.

Apugo further stated that this will be the first time the race for the presidency will be contested among the three major ethnic groups in Nigeria. 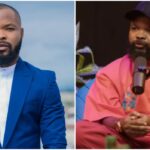