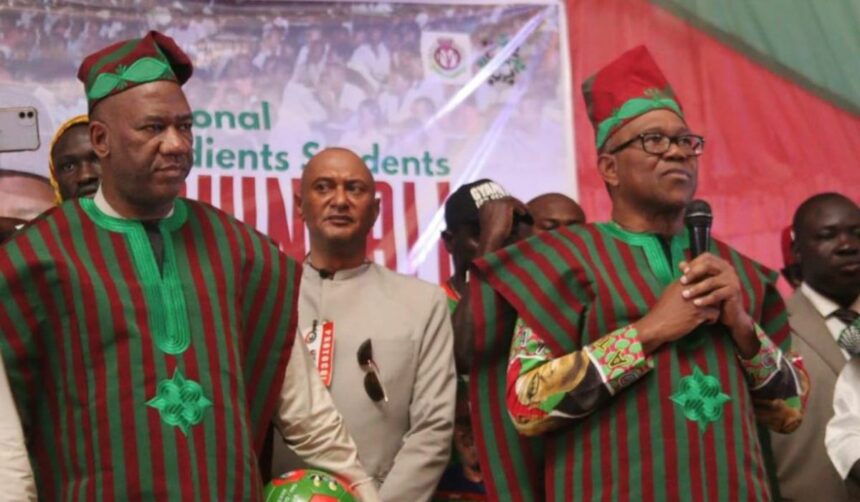 The Presidential aspirant of the Labour Party Peter Obi has categorically stated that he and his running mate Yusuf Ahmed-Datti have never embezzled public funds.

The former Anambra state governor said that his hands are clean claiming that he and Datti are among the corrupt-free leaders in the country, as reported by Daily Trust.

During the LP’s presidential campaign at the Rwang Pam Stadium in Jos, the Plateau state, Obi stated that they are the ones who deserved to be elected into office due to their clean track record.

Obi further stressed that there has not been any corruption charges levelled against him adding that all the resources will be utilised by the common people.

Meanwhile, youths in Anambra have given Governor Chukwuma Soludo the ultimatum to restore the billboards that carry Peter Obi’s campaigns on them. The state government pulled down some of Obi’s advertising boards as the actions were not accepted by the Coalition of South-East Youth Leaders (COSEYL) which issued the threat. 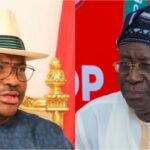 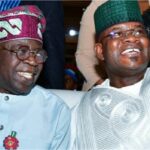