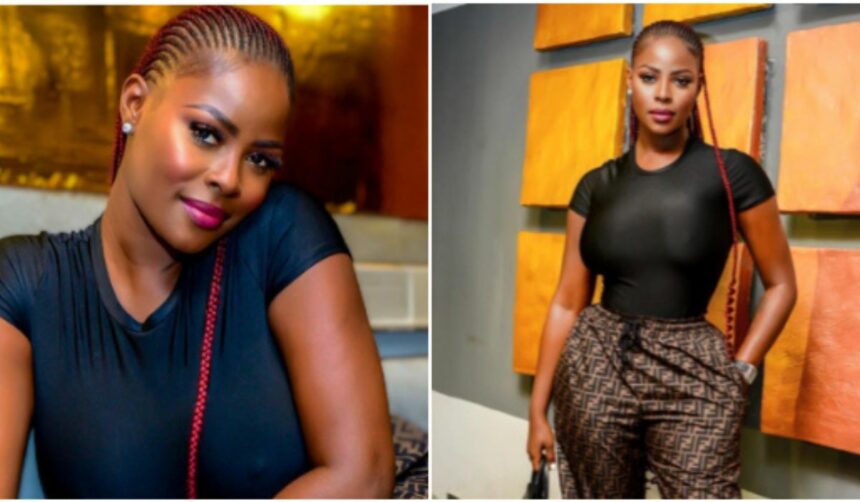 Former Big Brother Naija housemate Khloe has revealed she cannot get pregnant because she has sealed her womb with an implant.

She made the revelation during an interview with journalist Chude Jideonwo. The reality star said she would remove the implant when she is ready to have children.

READ ALSO: I don’t have a car but my bank account is heavy – BBnaija’s Maria boasts

Khloe stated that when she finds the right person, then she will start a family. The brand influencer, however, ruled out the possibility of getting pregnant by mistake.

She also stated that she would never sleep with any man for money.

In another news, Angel Smith of the BBNaija 2021 set has stated that said she finds dating one man very challenging due to the number of single men out there.

The controversial housemate, known for wearing revealing wears, made the statement via her Twitter account on Tuesday, November 22. 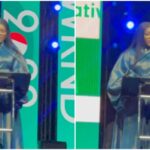 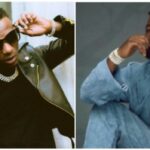