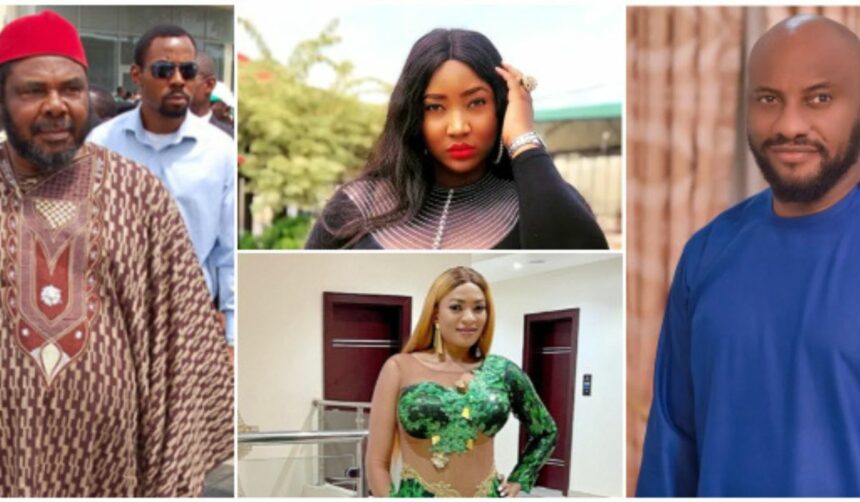 Pete disclosed this in an interview with Vanguard published on Saturday, December 3.

The actor, however, stated that he would not condemn his son for his actions because Solomon in the bible was involved in relations with many women and was still regarded as a wise man

“I didn’t feel good, but like I said, I’m a Christian and I read the Bible. Solomon, with 700 wives and 300 concubines, was branded a man of wisdom . It’s his choice and for whatever reason he decided to take a second wife,  that’s what I can say.”

In another news, some Nigerians have suggested that Yul Edochie may eventually marry a third wife after a video showed female fans trooping to take pictures with him. 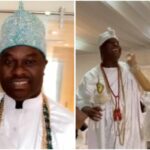