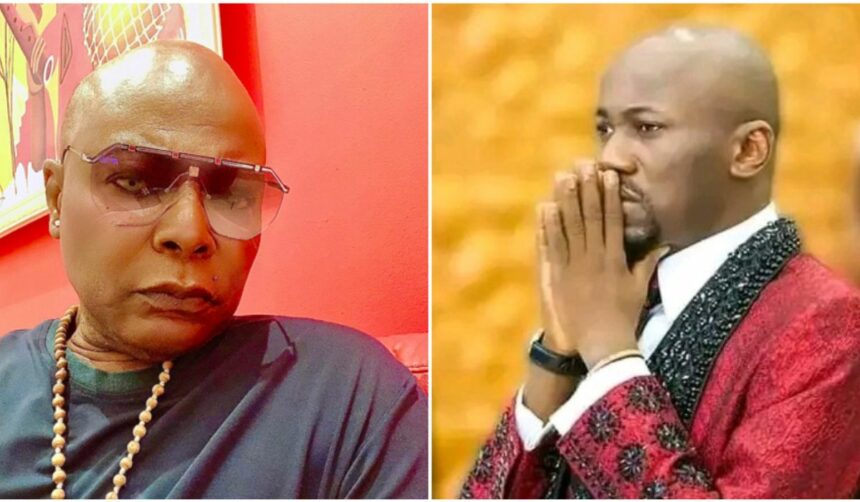 Nigerian singer Charly Boy has warned the founder of Omega Fire Ministries, Apostle Johnson Suleman, to be careful of people around him.

Suleman has been in the news after a Nollywood actress Halima Abubakar said she was pregnant for him thrice.

Reacting to the scandal, Charly Boy stated that many Nigerian pastors are fraudulent or scumbags.

He, however, noted that Apostle Suleman is the only one who bears the brunt of the wrongs done by clergymen.

The singer then proceeded to warn the Suleman about women, saying he had a dream that his manhood was cut.

“No be say I too like to yab Pastor’s but I know many Nigerian Pastors are either fraudulent, or just scumbags. Dats putting it mildly. But dis one takes the cake. Suleman, u better be carefulooo. I dey dream last night wey some women attacked you cutting off ur penis.”

Meanwhile, Charly Boy has disclosed that his marriage to his wife, Lady Diana, also faces challenges like other couples.

Charly Boy and his wife recalled some of the quarrels they have had in their marriage, noting that rather than give up, they have renewed their vows multiple times 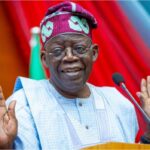