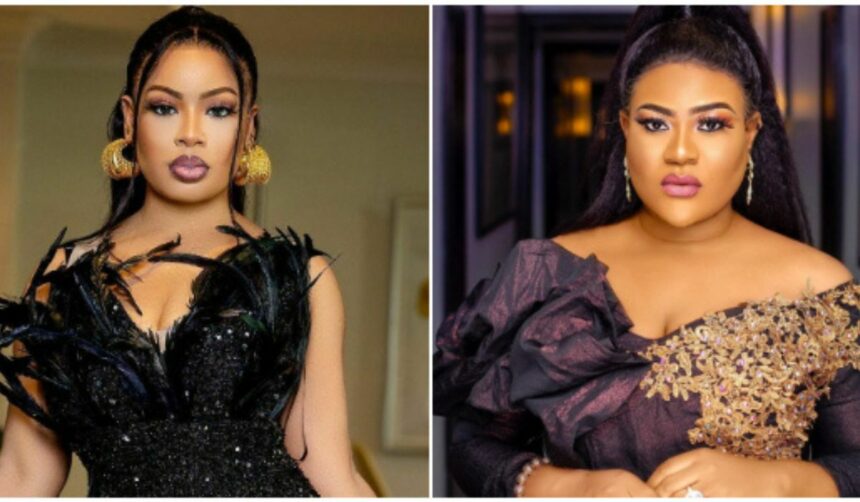 The actress gave the warning in response to comments Nina made about her.

The drama between both women began after news surfaced that Nina had married her second husband in the USA.

Nkechi had made a post on social media shortly after the news of Nina’s marriage surfaced.

But the reality star, who felt Nkechi was referring to her, called the actress out on social media over the post.

However,  Nina’s actions angered Nkechi, who threatened to travel to the USA to confront the BBnaija former housemate.

“You’re mad. You’re not talking to someone without a US visa because I might just pull up on you,” Nkechi stated.

The actress also argued that her post was not targeted at Nina, pointing out that the reality star acted on what bloggers had reported. 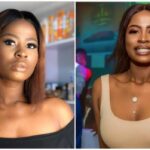