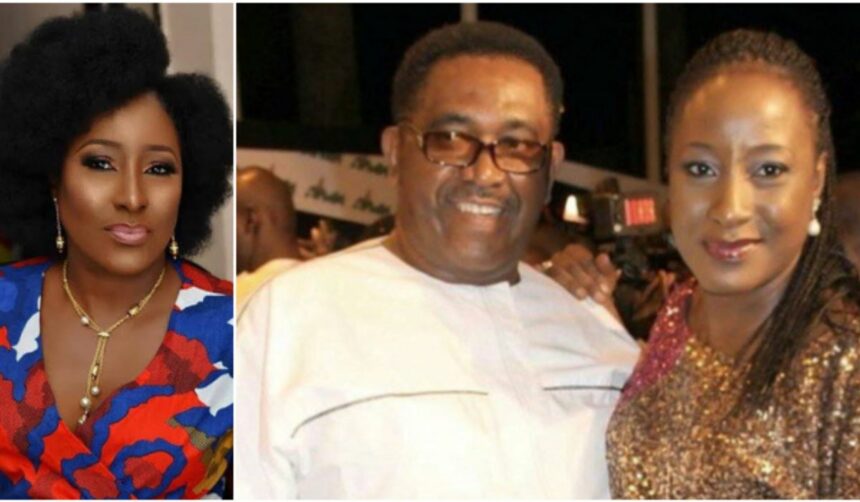 In an interview with the media personality Chude Jideonwo, Ireti disclosed that she is

officially divorced from her husband.

The actress stated that she suffered physical and domestic violence as a teen, noting that she should not have married Patrick Doyle at 17.

“The truth of the matter is that I had no business being married at that time talk less of… let’s not even go to the choice of who I got married to,” she stated.

Meanwhile, veteran singer Charly Boy has disclosed that his marriage to his wife, Lady Diana, also faces challenges like other couples. 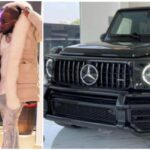 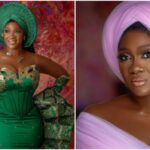 “I was placed on medication for life:” Mercy Johnson speaks about her battle with cancer