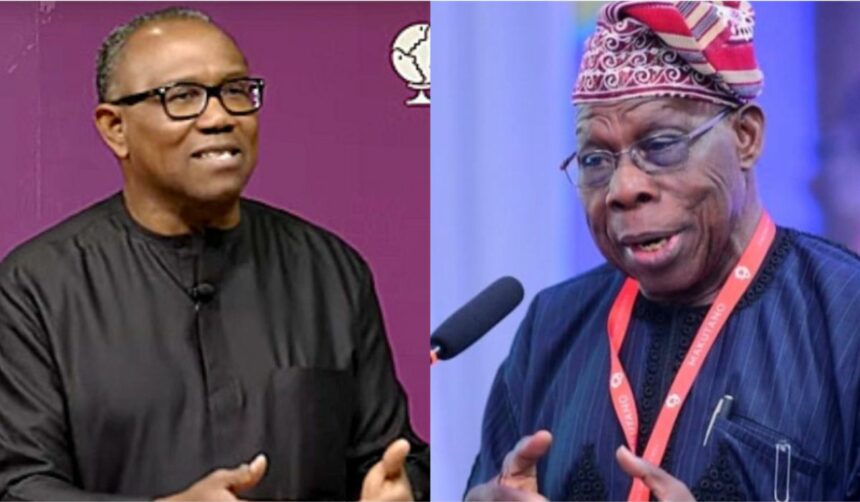 Speaking in an interactive session on January 19, 2023, in Abeokuta, Ogun state capital, the elders statesman explained that Obi still has the edge in terms of character, vision, and track record.

Obasanjo was quoted by the Punch saying:

“The word I used is that one particular candidate has an edge. Taking everything together, I take the character, track record, vision, and what you see in this man as a child of God.

“I wrote a letter that was almost six and a half pages long and then only had one sentence – ‘why should you, as a Nigerian, vote for someone whose character, reputation, and life you would not want for your children?’

“You are either wicked, unpatriotic, or a truly awful citizen of this country, and if this is who you are, what do you want God to do with you?

“For the last three days, I have had about 35 youths who I have been talking to, and they have all told me that education, security, and corruption are what they are concerned about; the question is, who then can do it?”

Obasanjo had earlier advised Nigerians to vote for the former Anambra state governor during his New Year message titled “My appeal to all Nigerians, particularly young Nigerians.”

Obi who has won the hearts of millions of youths across the country will be competing against the experienced Atiku Abubakar of the Peoples Democratic Party and the All Progressive Congress candidate Asiwaju Bola Ahmed Tinubu in the presidential race. 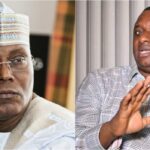 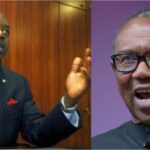