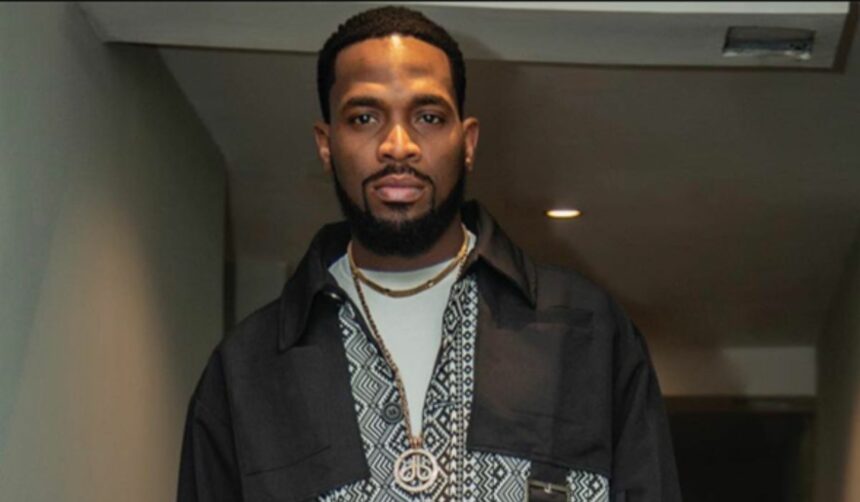 Nigerian singer Dbanj has denied engaging in any fraudulent activity as alleged by the Independent Corrupt Practises and Other Related Offences Commission (ICPC).

The singer in a statement through his legal representative, Maryam El-Yakub Musa, denied culpability in the alleged fraud at the N-Power scheme.

The lawyer explained that Dbanj and his management only engage in business dealings backed by the law.

“For the record, D’banj has no such contractual or incidental relationship whatsoever with any group or persons within or outside government in relation to the disbursement, operations, access, or control of the operation of any government fund through an agency or its subsidiaries.”

His lawyer said the singer has urged the commission to investigate the matter thoroughly with the view to prosecuting those trying to tarnish his image.

“It is inconceivable that D’banj whose very career is a reference point for hard work, diligence and honesty would lend his reputation built steadfastly over the years to acts of such accusations,” she stated. 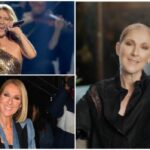 Tragedy as Celine Dion is diagnosed with incurable disease
Next Article 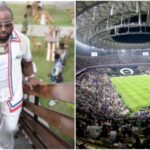