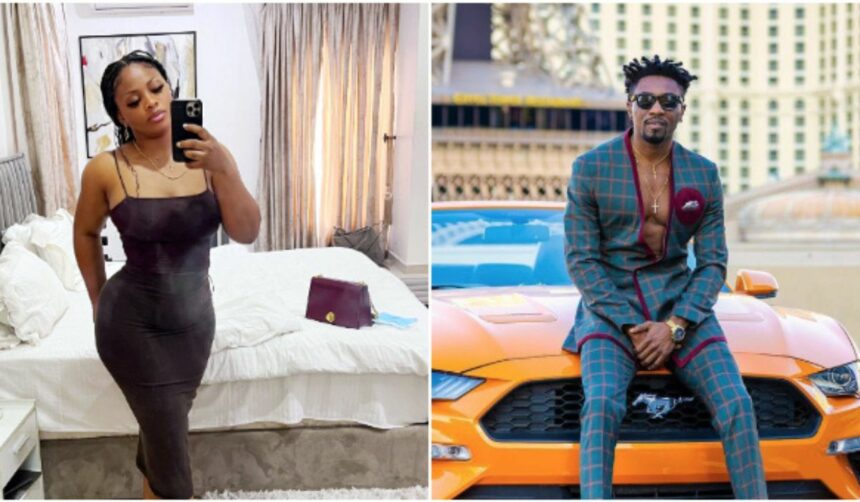 BBNaija 2021 former housemate, Tega Dominic, caused a commotion on social media after she said she wanted an unmarried male companion as a close friend.

She said she would like a loyal male friend who would serve as a confidant and a companion.

Tega also stated that she would like to have kids with her male friend and even share a bank account with him, but she would not like to have a marital bond with the person.

In another news, a former Big Brother Naija housemate, Pere Egbi, has courted controversy on Twitter after he declared that the institution of marriage is a scam. 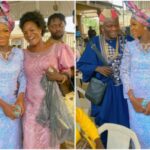 “I can’t wait to marry you Ryan.” – DJ Cuppy gushes as she flaunts her engagement ring