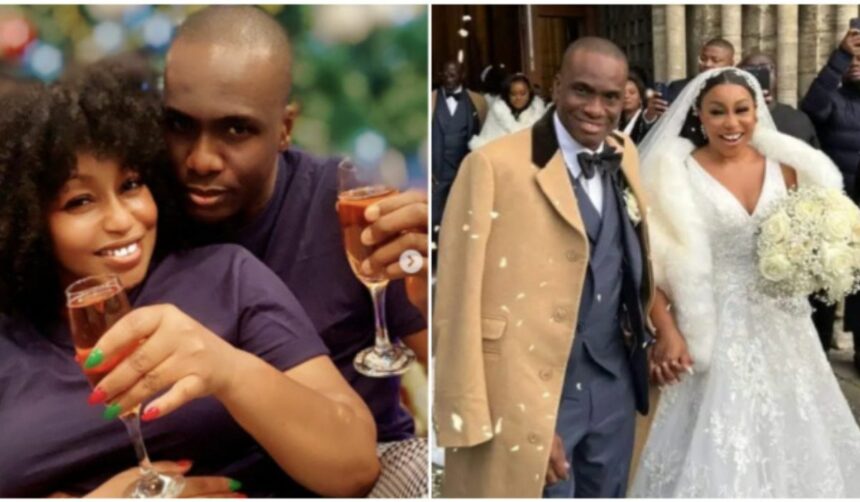 Ace Nollywood actress, Rita Dominic, has dismissed claims that she was in a romantic relationship with her husband while he was still married to his ex-wife.

She made the denial in response to an allegation by a Twitter user who named her as one of the actresses who dated their husbands while they were still married.

“Rita Dominic was dating Fide while man was still with his last wife. Meurer was dating Churchill while Churchill was married to Tonto. Ifeoma has been dating Paul Okoye since 2020. Mercy Johnson was dating Prince, & Ruth his wife was crying. Lol. Judy is actually a nice learner,” the Twitter user wrote.

However, Rita Dominic fired back in a tweet, describing the claim as terrible lies for gullible people.

“People are celebrating the birth of Christ while this guttersnipe is on twitter making up terrible lies to feed gullible people.”

In another news, Nigerian Singer, Timaya, has ruled out the possibility of getting married anytime soon.

When the presenter asked him if he was thinking of marriage, he said the thought had not crossed his mind. 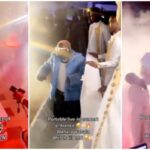 Reactions as Portable arrives stage inside a white coffin