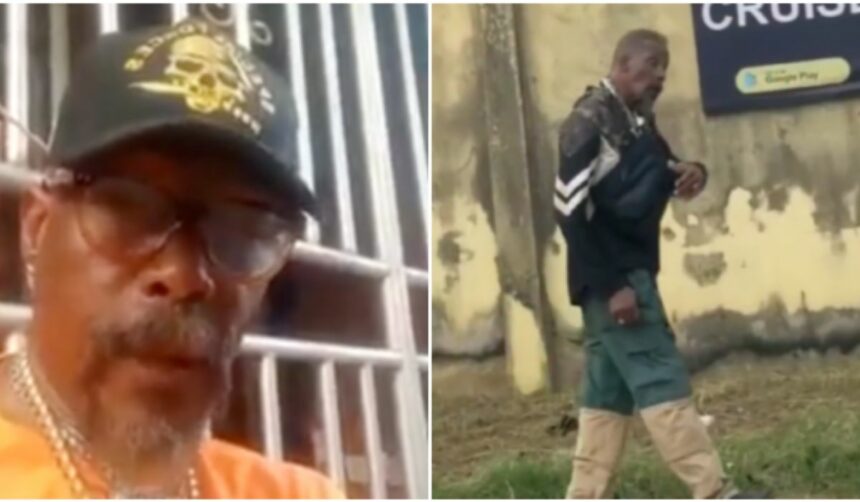 Nollywood actor, Hanks Anuku, has dismissed reports in the media alleging that he currently has a mental illness.

The actor made the statement via a video uploaded on social media on Friday, November 18.

In the past week, Anuku had become a topic on social media after he was videoed roaming the streets dressed in tattered clothes.

Many Nigerians alleged that he had a mental illness. Some even said they had seen him in the past in this condition.

However, the actor stated that the video of him roaming was taken when he was at a movie location.

“Tell all those mother f**kers who write crap about me to stop writing crap about me and leave me alone. If they want to act a movie, if they need help, they can come to me.

I’ve been on set, and anyone writing and using those pictures on set to try and destroy my image, may the holly spirit forgive you.”

In a follow-up clip, the actor said he uploaded the video on November 18, noting that the video is recent.

He urged those spreading rumours about him to find Jesus and leave him alone. 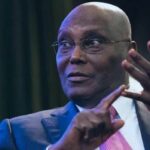