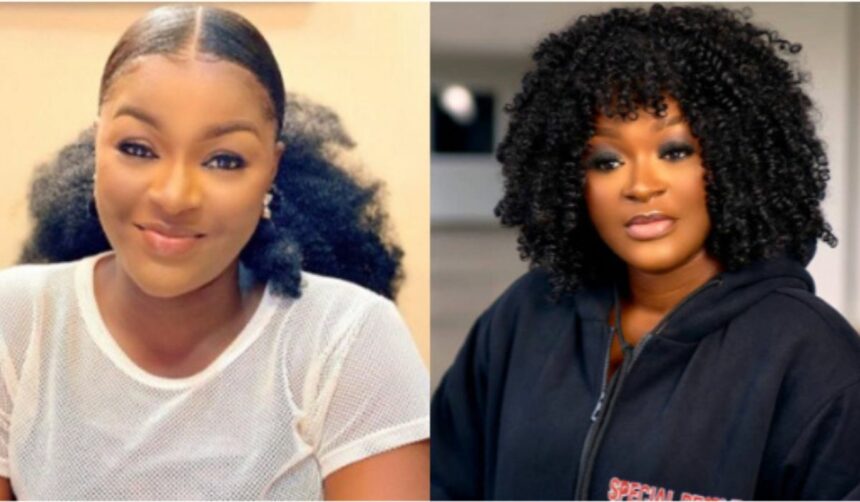 Nigerian actress, Chacha Eke Faani, has spoken out about her struggles with mental illness at a religious gathering.

She told the congregation that the metal breakdown occurred when she and her husband lodged in a hotel in Enugu.

Chacha disclosed that during the episode, she became violent and destroyed properties in the hotel.

“I was lodged in a hotel with my husband and two children at that time and then one day, it happened. I went mad.

“Just like in the movies, I went bunkers. I went crazy. I began to throw away all of our belongings including the hotel properties. I vandalized the hotel’s properties. Ripping things apart.”

READ ALSO: Singer Timaya says he is not thinking about marriage

The actress, however, commended her husband for supporting her throughout the ordeal.

News.ng recalls that Chacha earlier this year accused her husband of trying to kill her, she briefly separated from him over the incident, but both lovers have reconciled.