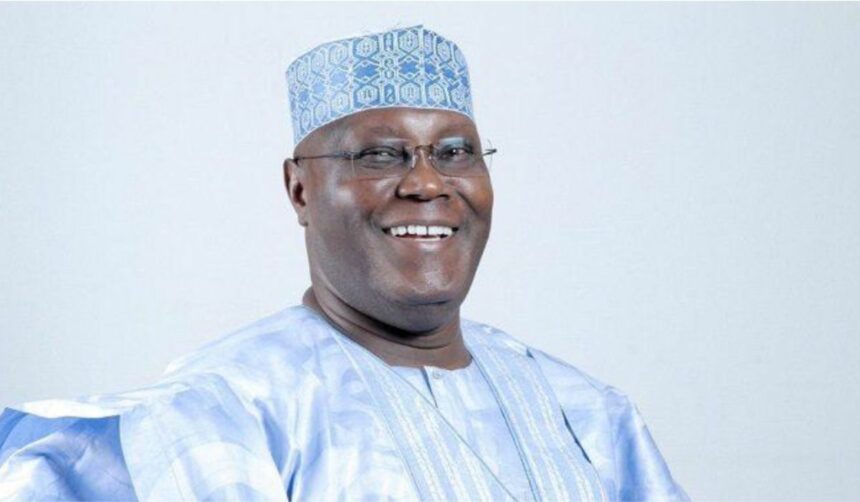 The former vice-president who took his campaign train to Yenogoa, Bayelsa state, also said that he will improve the standard of living and create more jobs for the unemployed.

He further stressed the need to improve on the youths, promising he will engage them to help reduce insecurity in the country,

In his words: “Since 1999, all the things that the state got, all came from the PDP. Everything you see in Bayelsa today was provided by the PDP government.

“Therefore, I’m calling on you the people of Bayelsa, don’t make the mistake of leaving the PDP. You have produced a president and governors, so the future of Nigeria and that of Bayelsa is tied to the PDP.”

Meanwhile, Atiku Abubakar a few months back donated N55m to victims of the ravaging flood in Bayelsa state.

The PDP presidential candidate said the donation was his token to support the recovery process of people affected by the flood. 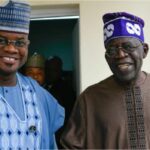 I remain Tinubu’s number one supporter – Yahaya Bello
Next Article