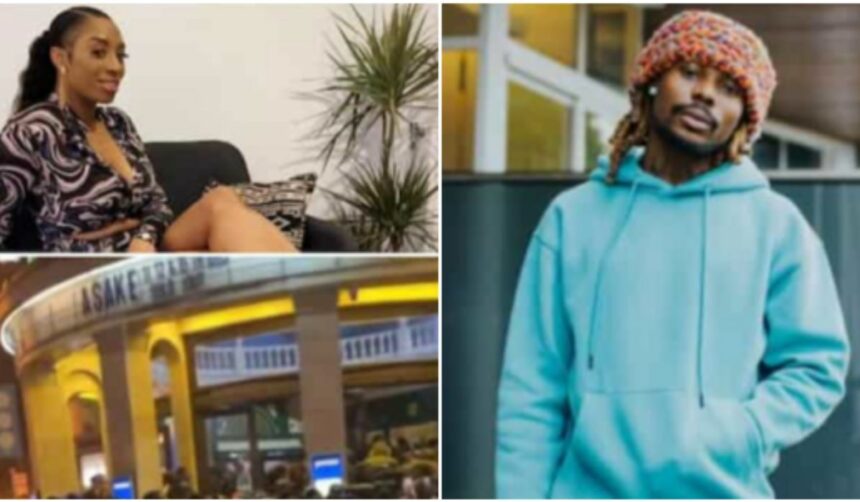 Nigerian singer Asake has sent his condolences to the family of a 33-year-old lady who died from injuries she sustained at his concert in London.

The lady named Rebecca Ikumelo suffered serious injuries during the stampede at his show and was receiving treatment at a hospital before her death.

Asake, in a statement described the death of the lady as devastating. He called on his fans to pray for the family of the deceased lady.

He said his team is awaiting the debrief from the venue management and the police to ascertain what caused the stampede.

READ ALSO: Jubilation as Olamide performs on stage with Asake

The singer asked anyone with helpful information to contact the authorities.

Meanwhile, some music lovers in Nigeria have expressed outrage after Asake announced that ticket sales for his December concert would start from N70,000. 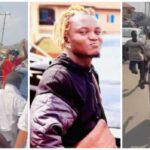 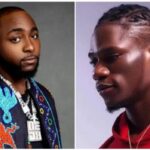