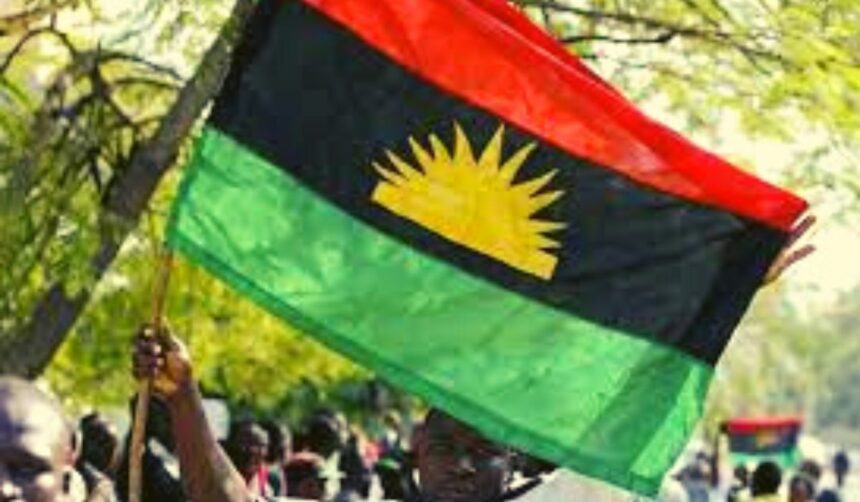 The Indigenous People of Biafra (IPOB) has said it has nothing to do with Peter Obi, the presidential candidate of the Labour Party in the 2023 election.

In a statement by its spokesperson, Emma Powerful, the group accused Obi of “playing dirty politics”.

The proscribed group cautioned Nigerians against linking Obi with IPOB.

“Nobody should drag or link IPOB with Peter Obi’s politics,” the statement said.

“Peter Obi is involved in and playing the dirty Nigerian politics while we in IPOB play advanced internationally accepted politics targeting Biafra Referendum.

“If Peter Obi believes in what we are pursuing he wouldn’t have come out in the first place to contest for Nigeria’s President.”

Powerful said the IPOB does not support Obi or Igbo presidency in 2023 as reported by a section of the media.

He claimed that the IPOB is a “freedom-fighting movement,” adding that it has no political ties with any candidate.

“IPOB has said it several times that we don’t know Peter Obi, we have nothing in common with Peter Obi and we do not agree with his political opinions.

“IPOB is a freedom-fighting movement and has nothing whatsoever to do with or in Nigerian politics. IPOB is not interested in Igbo President or a Nigeria President from Biafra extraction,” the statement added.