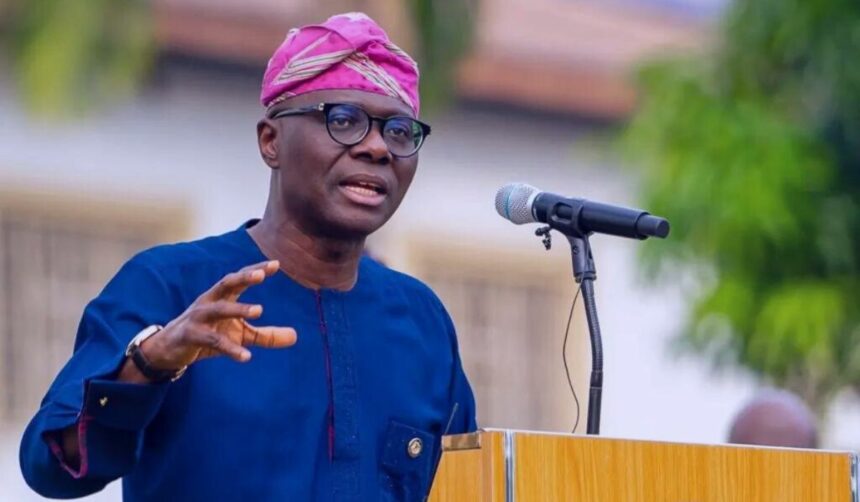 Governor Babajide Sanwo-Olu has announced an upward review in the salaries of workers in Lagos state about four months to the 2023 general election.

The decision, according to the governor is aimed at cushioning the effects of inflation in the country.

“This is Lagos, we are going to review it. We are going to ensure that we can indeed take care of our public service because once we do that, not only would we expect a lot more from you, but the citizens will see the benefit of doing the right thing.

“We don’t want the union to wait and hold us to ransom. We want a government that is proactive, reflects the yearnings of the people and makes that happen.  Because you have not asked for that and I am here today, the salary increase is on the way and we will work it out as soon as possible,” he added.

Sanwo-Olu also announced the commissioning of 16 housing units for Lagos workers in various parts of the state.

The governor had joined some women on Lagos Island in a peaceful rally for the presidential candidate of the All Progressives Congress (APC), Bola Ahmed Tinubu, on Monday, October 3. 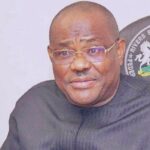 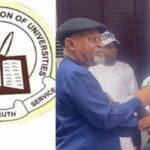