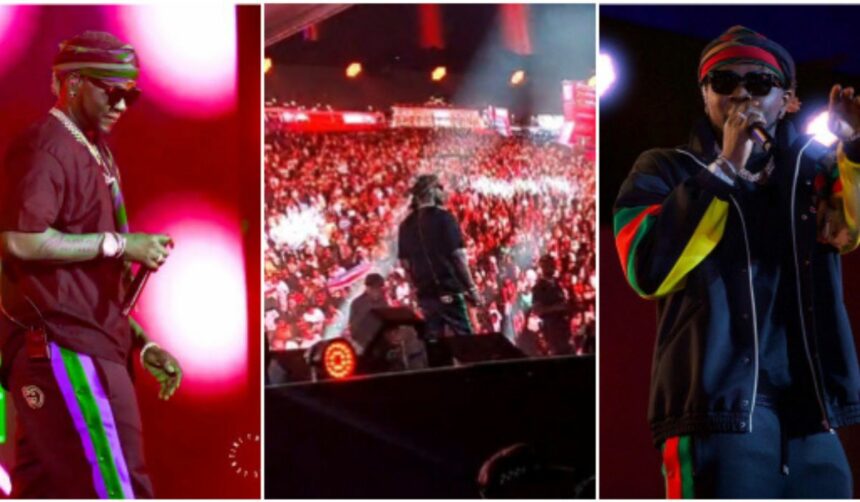 Videos shared on social media showed the singer performing at the World Cup Fans Festival in Qatar on Wednesday, November 23.

One of the clips showed the electrifying moment the crowd sang along when he performed his latest track, Odo, which has been topping the charts since it was released.

Daniel’s time on the stage was spiced up by his backup dancers who danced energetically.

Meanwhile, while Kizz Daniel’s new single titled Odo is enjoying popularity across the country, an upcoming Nigerian rapper named 60wrap$$ has accused his senior colleague of stealing his song.

READ ALSO: Kizz Daniel and I are the only Nigerian artists that have no bad songs – Johnny Drille 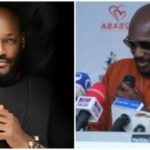