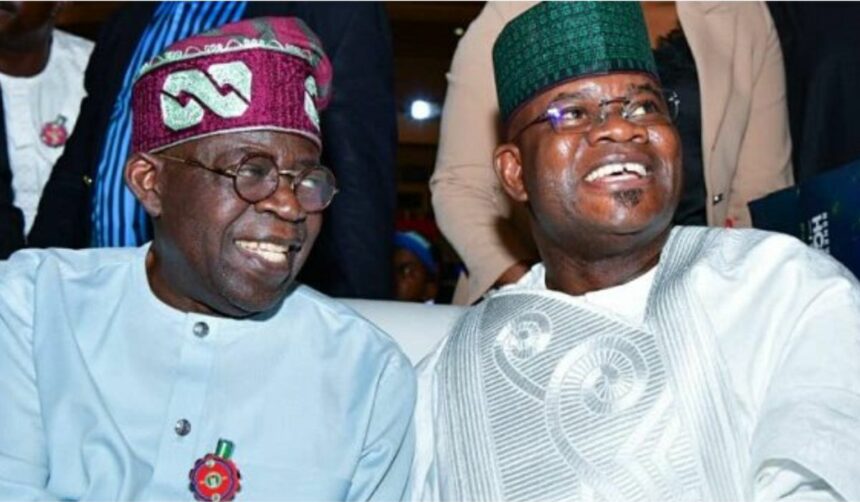 Kogi state Governor Yahaya Bello has reportedly excused himself from the Asiwaju Bola Ahmed Tinubu’s campaign train in less than six weeks to the elections, the Nigerian Tribune reports.

According to reports, the Kogi governor withdrew from the All Progressive Congress (APC) train due to permutations in the north-central state.

Moreorso, the incumbent governor is also not in good terms with Tinubu’s presidency as suspicions surround James Faleke, a House of Representative member and Secretary of the APC Presidential Campaign Council who may be eyeing the gubernatorial seat in Kogi.

Faleke was the running mate of the late Abubakar Audu who died shortly after the 2015 gubernatorial election in Kogi state and the lawmaker still has the ambition of becoming governor in Kogi.

On the other hand, Governor Bello, the national youth coordinator of the Tinubu-Shettima presidential campaign council, has been warned that supporting the APC aspirant could open doors of opportunity for Faleke’s long-life ambition.

The analysis further stated that if Tinubu becomes Nigeria’s next president, it will pave the way for Faleke to become the next governor.

Faleke is not the next in line to become governor according to another aide to Governor Bello, stating that the Accountant General Jubril Mommoh is the anointed choice.

The aide said: “The governor wants a close confidant, who can cover his tracks as his successor.

“So, he is wary of Tinubu winning the presidential election. He knows that Tinubu will look at how he emerged with the support of northern governors for a power shift and may look in the direction of Kogi West and Faleke.” 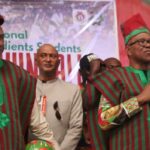 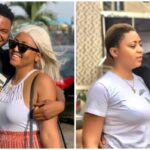