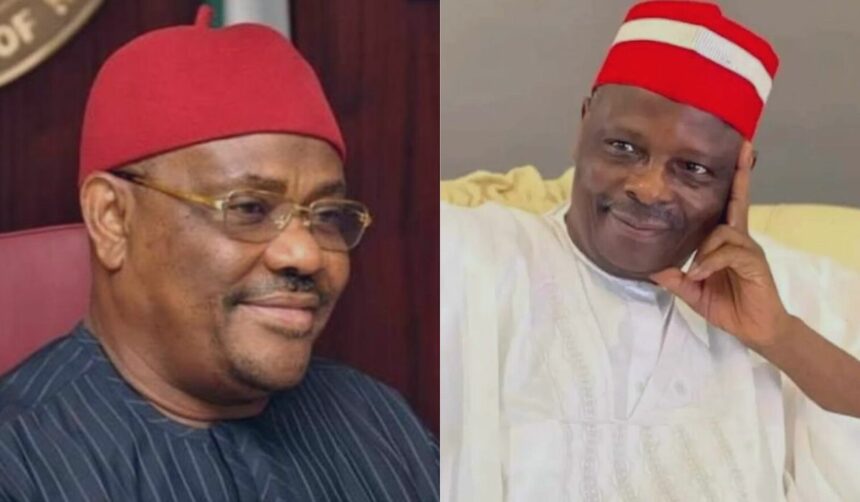 Governor Nyesom Wike of Rivers has pledged to support Senator Rabiu Musa Kwakwaso, presidential candidate of the New Nigeria Peoples Party (NNPP) with logistical support for his campaign in the state.

Wike stated this while playing host to Kwankwaso who was in the state to commission the Mgbutanwo Internal Roads.

A few days ago, Wike extended the same support to Peter Obi, the presidential candidate of the Labour Party.

Describing Kwankwaso as a man of integrity, Wike noted that the former Kano state governor has the qualities to lead Nigeria.

“You are a man of integrity. It is unfortunate we are not in the same party but God will help at the appropriate time. People like this are people that should talk about the leadership of the country. I have no apologies to make to anybody,” Wike declared.

“These are people who mean well for this country. You are preaching ethnicity, religion; you are selling yourself to Nigerians based on what you can do,” he added. 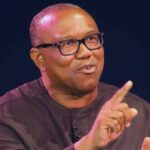 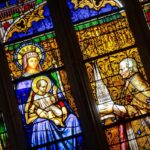