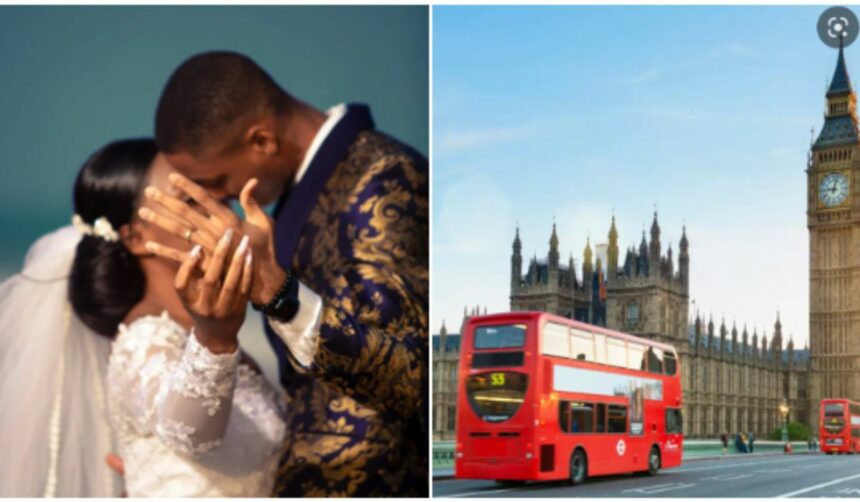 A Nigerian man who relocated to the United Kingdom (UK) 20 years ago has continued to visit his wife in Nigeria instead of allowing her to reside with him abroad.

A Twitter user named @Benn_X1 said the man who has refused to relocate his wife to the UK is his uncle.

He explained that his uncle visits his wife in Nigeria and sometimes allows her to visit him in the UK. He, however, stated that the man does not allow his wife to reside permanently abroad.

“My uncle has been in the UK for nearly 20 years and has refused to take his wife to the UK permanently. Instead, they visit each other once in a while. Sometimes, it is better for your wife to cheat on you in Nigeria than for her to mess up your life abroad. But men won’t learn,” he said.

Another user, Emmanuel, in his reaction to the post, said he also knows someone who has also allowed his wife to live with him abroad.

“I know a man like this. He explained to us how his £500k mansion in the UK is too important to lose just because someone just wakes up and decides to be “free,” Emmanuel stated. 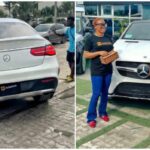