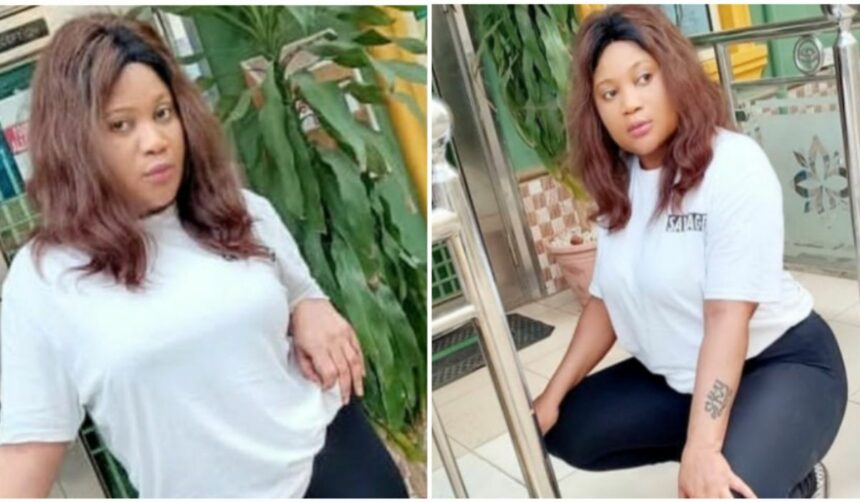 The movie star made the claim via a video she uploaded on social media, defending ladies dating married men.

Esther argued that rich married men are the best to date especially when they are fine and good in bed.

However, several social media users who found the video offensive criticise the actress for promoting infidelity

“You are a very big fool madam…get a life 🥵🥵🥵🥵🥵low budget actress.”

“It’s easy to reap where you didn’t sow! The sweetness you see in those married men is as a result of the effort of their wives. Pick your own and put effort into building him into a sweet man too.”

“Stop smoking that thing you took sister. Well na so girls go nack your own husband that if you go get.”

Meanwhile, Nigerian music producer, Don Jazzy, has stated that most married men he knows cheat on their wives. 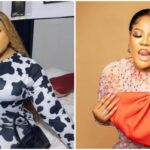 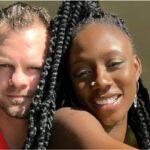 Court bars Korra Obidi and her ex-husband from sharing pictures, videos of their children on social media