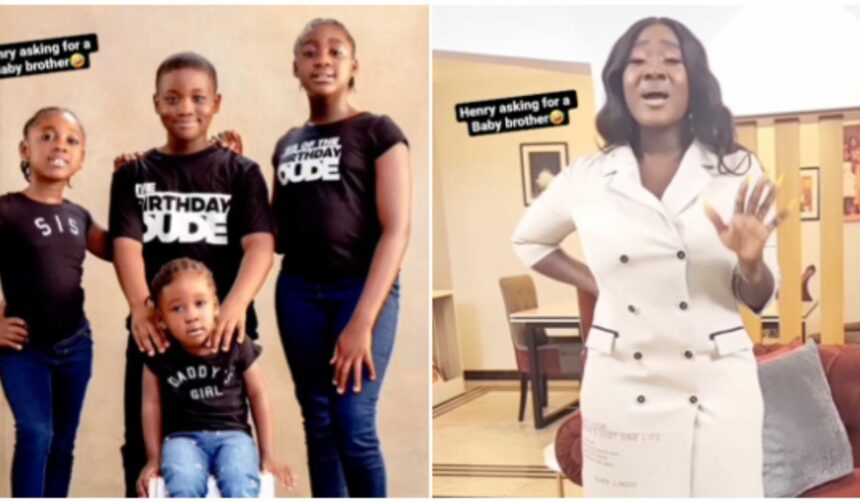 Following a recent post on social media, Nigerian actress, Mercy Johnson, seems to have ruled out the possibility of giving birth to more children.

However, it appears Henry, being the only boy pressuring his parents to give birth to another boy child.

The actress recently posted on her Instagram handle that Henry is asking for a baby brother.

She responded hilariously by lip-syncing to a song, saying: “I will rather go blind.”

Mercy’s post has sparked a discussion on social media among her followers. One Instagram user, Naomi, responded by narrating how her daughter has been asking for a baby sister.

“They always do that. Even my daughter asking every day for a baby sister. I told her when she gives birth to her own daughter, she’ll have a baby sister, but for now,, I’m her sister and friend. I reject every spirit of pregnancy. It should go to people that truly needs it, “she said.” 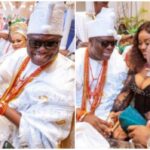 Davido and Chioma hang out with Ooni Of Ife, Oba Adeyeye Ogunwusi
Next Article 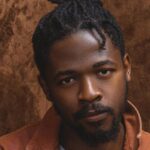