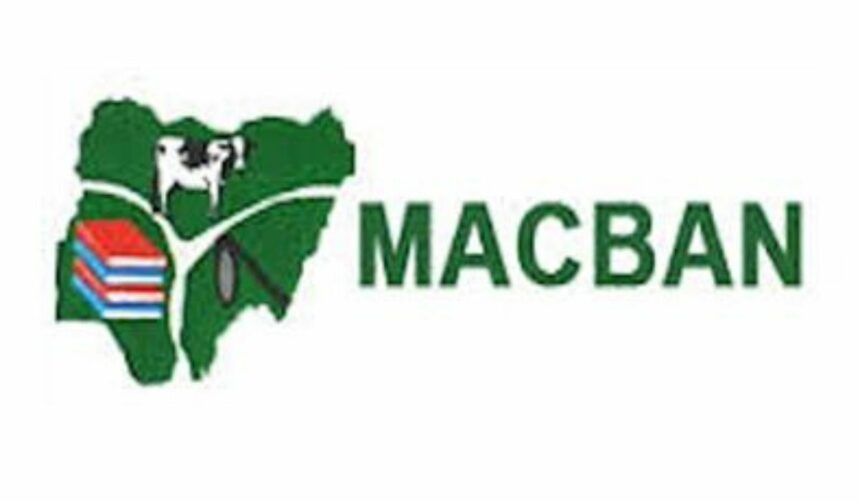 The Fulani socio-cultural group, Miyetti Allah Cattle Breeders Association of Nigeria (MACBAN), says it is studying the manifestos of the major presidential candidates in the 2023 election and will endorse one in the coming days.

There are three top candidates gunning for Nigeria’s top job in 2023 – Atiku Abubakar of the Peoples Democratic Party, Peter Obi of the Labour Party and Bola Tinubu of the All Progressives Congress.

MACBAN secretary, Usman Ngerzema, noted that a simple majority of members would determine which of the candidates the group would support in 2023 during its congress.

“You know MACBAN is a combination of all interest groups. We have the APC, PDP, NNPP, ANPP and others. We have them in MACBAN. This decision has not been taken. The last time, it was a unanimous decision of the congress, we endorsed Buhari then,” he added.

Ngerzema likened the national outcry against the Muslim-Muslim ticket proposed by the APC to the “bandit” tag placed on the Fulani ethnic group by a section of the country.

What youths must do in 2023 – Jonathan
Next Article 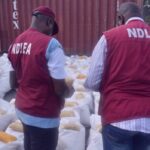