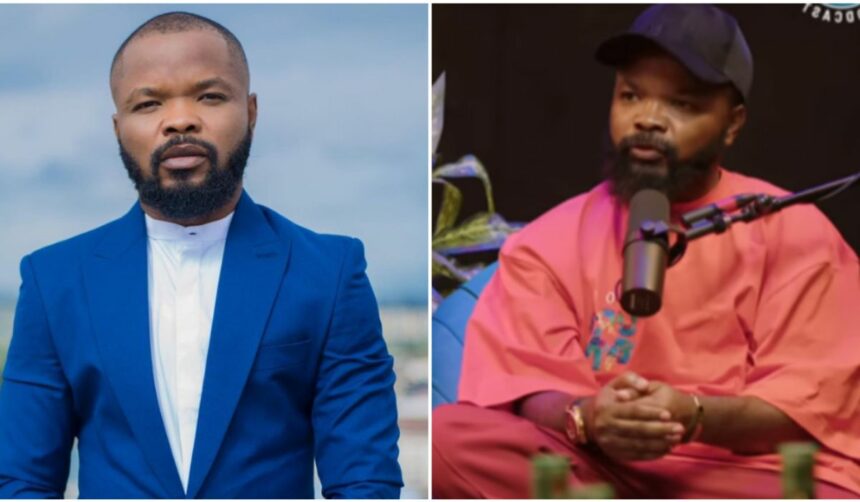 On air personality, Nedu has claimed that many ladies get on Big Brother Naija (BNaija) reality TV show to sell Kpekus (Nigerian slang for the female private part).

Nedu made the claims during his podcast with former BNaija housemate Doyin.

He said most female participants who become famous from the show lack the substance to maintain the momentum.

“The reason why many go to BBN is that they are hungry. Do you know what Big Brother does for you, it takes you from here and shoots you up, but there is no substance to hold you on to. Na kpekus most of them get to offer. “They intentionally go there just to get customers.”

In response, Doyin argued that a lady may eventually get a partner by attending the show.

In another news, Mercy Eke, a former housemate from Big Brother Naija reality show has described relationships between housemates as a big scam.

The reality star who was once in a relationship with Ike Onyema, also a former BBN housemate, made the statement during an interview with media personality, Chude Jideonwo. 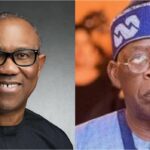