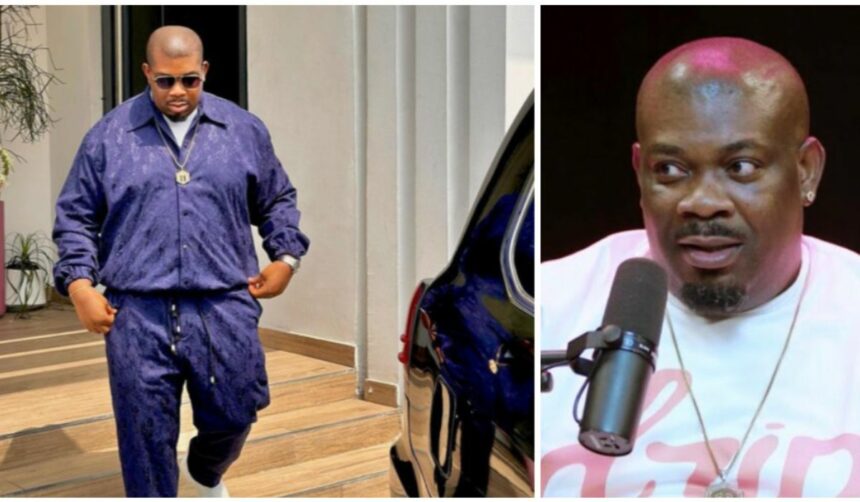 Nigerian music producer, Don Jazzy, has stated that most married men he knows cheat on their wives.

The music executive said his male friends who cheat on their wives always dismiss the possibility of their wives cheating on them because they can’t take what they dish.

Meanwhile, some social media users rejected Don Jazzy’s claims about married men. They claimed to know some married who are faithful to their wives.

“Some men don’t cheat. I have seen some and they respect their wives so much.  A king and more.”

“Some men actually don’t cheat I swear. It’s not even about their women, it’s just their principle.”

“There are still faithful men out there, it’s rare but they exist.”

In another news, Don Jazzy, has disclosed that he cannot remain in a romantic relationship with one woman.

Jazzy made the statement in a recent interview with media personality, Nedu on his popular podcast, Frankly speaking.

The founder of Mavins record label said for now, he is not ready to stay faithful to one woman. Although he stated that this ideology may change if he finds somebody that can make him loyal to one woman. 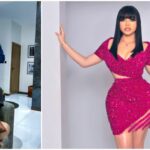 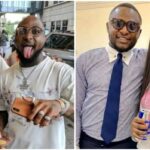