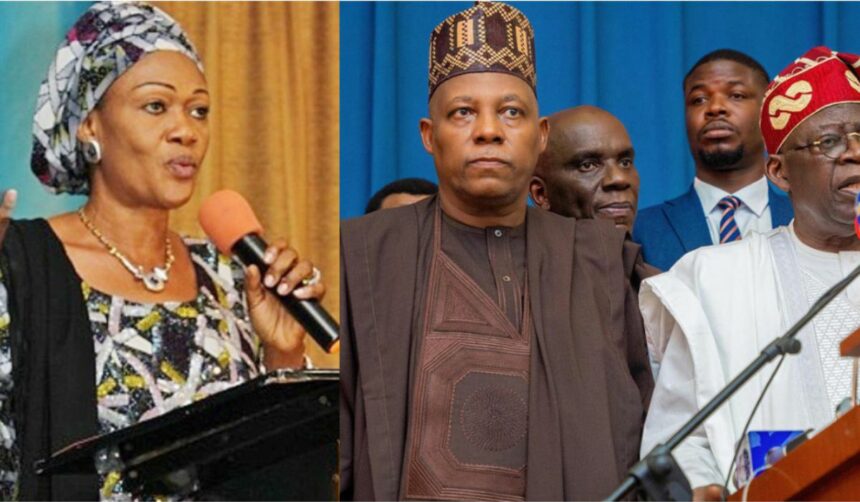 Wife of the presidential flagbearer of the All Progressives Congress (APC), Oluremi Tinubu, has urged Nigerians to accept the Muslim-Muslim candidates fielded by the party.

However, Oluremi believes the party’s same-faith candidacy would bring the change Nigerians have been craving as the Muslim-Christian ticket has failed over time.

She stressed that voting in Nigeria should not be about faith, but about a candidate with the fear of God.

Speaking at the women’s rally of the party for the Tinubu/Shettima presidential campaign council in Owerri, Imo state Oluremi said:

“Let’s leave religion aside; I am a Christian. Have you ever thought that one day a Christian-Christian candidate would emerge? What would be the reference point? We have tried the Muslim-Christian ticket, let us try this one too and after four years if they don’t do well, you can drive them out.”

The senator also told Nigerians to drive out her husband if he fails to perform to their expectations after his term in office, Daily Trust.

According to the Nigerian Tribune, the ex-chairman of the national human rights commission (NHRC) claimed that President Buhari’s speeches during campaign rallies does not seem to be in support of Tinubu. 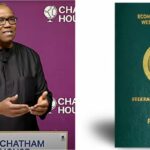 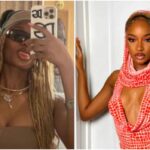 “Is she a lesbian?” Nigerians react to Ayra Starr’s loved-up photo with female rapper Darkoo