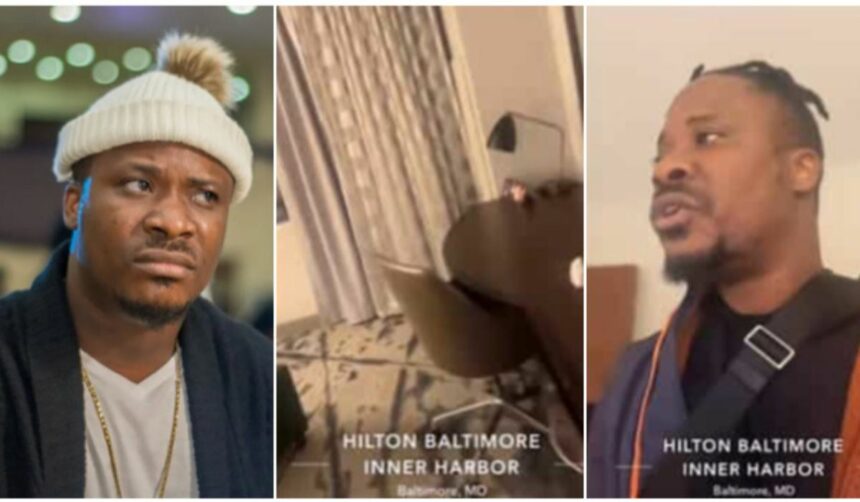 Nigerian singer, Jaywon, has been robbed at his hotel in the United States of America.

In a video via his Instagram account, the musician said he was robbed of his luggage and other items, including his laptop.

He explained that he returned to his hotel room after a studio session to find his valuables missing.

“I Left my hotel today #hiltonbaltimore to the studio only to come back and I couldn’t find my luggage, my carry on bag with my laptop. My gold chain, clothes, shoes, slides are gone. Someone emptied my suite #hiltonbaltimoreinnerharbor this wasn’t the Christmas.”

At press time, the police were still investigating the incident.

In another news, Nigerian musician Portable has renewed his beef with Small Doctor after he accused the latter of envying his glory. 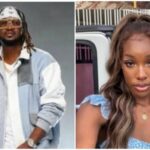