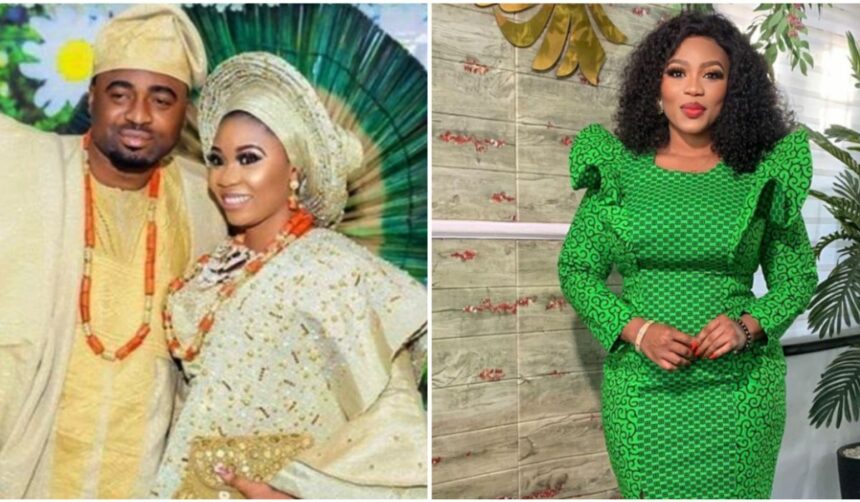 Nollywood actress, Wumi Toriola, has confirmed that she has separated from her husband.

In a post via social media, the actress said she left her husband a year ago because the marriage did not work out.

Wumi however, dismissed allegations that she was violent during her marriage, the movie star described the allegations as lies.

She also faulted the claims that she assaulted her mother and her mother-in-law, describing the allegation as satanic.

“But yesterday I saw a report where it was alleged that I was violent while the marriage lasted, and I used to beat my mother and my mother-in-law. It was reported that my ex allegedly concocted these lies.”

The actress stated that she is not violent and has never exchanged punches with anyone in her marriage.

“The most painful part of the report is that I used to beat my mother. This is not only a personal attack, it is satanic. It is against everything I stand for and believe. As a properly raised Yoruba lady, it is costly to lay your hands on your parent.”

She stated that she has moved on from the past and advised everyone else to do the same. 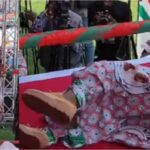