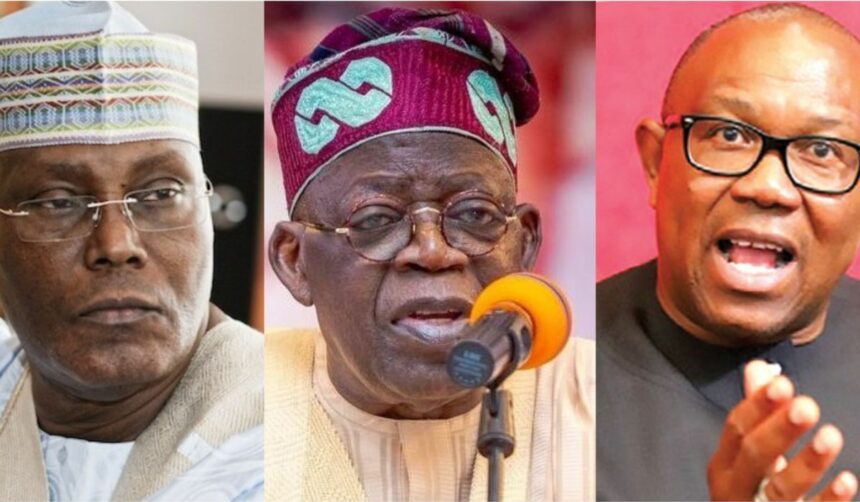 The current senator representing Enugu east under the PDP on his Twitter handle expressed that the punishment handed to him by the party came as a rude shock.

Nnamani said on Twitter: “Earlier tonight, the National Publicity Secretaty of the Peoples Democratic Party (PDP) announced the decision of the National Working Committee (NWC) of PDP, suspending me from the party.”

Nnamani claimed that there was no petition against him in the first place by the national working committee (NWC) of the PDP.

The ex-governor also added that there was no form of discussion or an opportunity for him to clear his name of any allegation leveled against by the NWC and the PDP.

He then argued that the party’s actions for not giving him a fair hearing is against the constitution of the federal republic of Nigeria.

Meanwhile, Chimaroke Nnamani was accused of his name appearing on the APC presidential campaign council list.
In a series of tweets, the former governor said that it is only the All Progressive Congress (APC) that recognised a southerner from becoming a president of the country in the 2023 election. 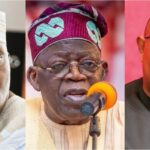 We have not endorsed Tinubu, Atiku, Obi – Northern Elders Forum
Next Article 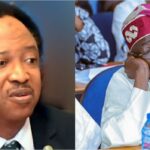