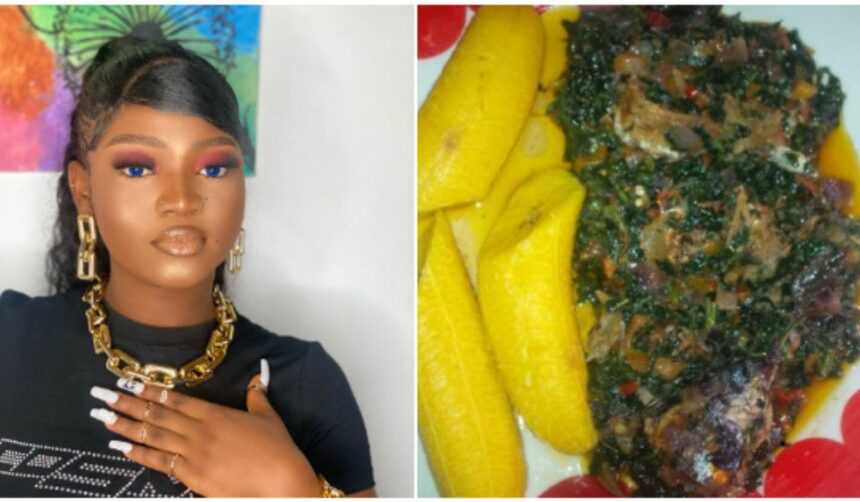 A Nigerian mother has alleged that a teacher in her son’s school has been eating his lunch.

The mother made the accusation via her Twitter handle, @Dcounty93, in reaction to claims that some teachers eat the food of nursery school students.

She claimed that her son once came home with an empty food flask after she served him a meal he does not like to eat.

According to her, the fact that her son returned with an empty flask after she served him a meal he does not like, proves that his teacher has been the one eating his food.

“One time I packaged boiled unripe plantain and egg/vegetable sauce! Knowing fully well my son hates unripe plantains… Lo and behold brethren, he came back with an empty flask… that was when I knew these teachers are eating good !”

“So it was actually a test because his flask is kind of big and for a 2-year-old he can’t eat that much in a sitting. I knew something wasn’t right! At least some should come back home… I had to risk it for a day with that dish! Anyway, I got my answer. “

Dessy Lizzie said such things happen mostly in nursery school. She stated that during her National Youth Service Corps (NYSC) days, she witnessed it happening in a private school she was serving.

ASUU: Buhari, Gbajabiamila made us suspend 8-month strike
Next Article 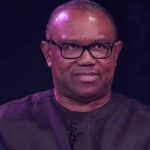