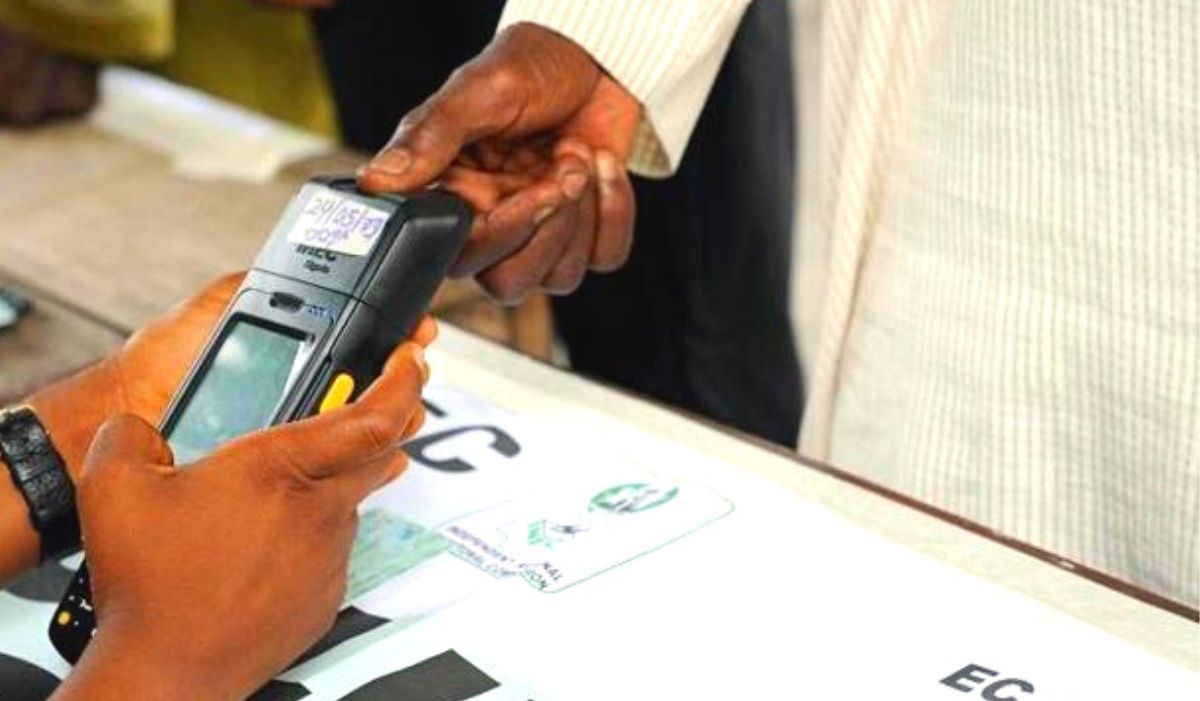 Nigerians who missed the deadline for the Continuous Voters Registration (CVR) have urged the Independent National Electoral Commission (INEC) to extend the process.

According to reports, Some registration sites experienced massive records of Nigerians on Sunday as they attempted to register before the deadline. It should be noted that INEC had extended the registration date from June 30 to July 31 2022, initially, to allow eligible Nigerians to get their PVC ready for the general election coming up in 2023.

Many Nigerians are yet to register, even though the registration was brought down to churches and other locations to allow more registrations.

On Sunday, reporters visited a few centres in Abuja, and it was noted that some people were furious, claiming that some Nigerians were being targeted for disenfranchisement. One of the PVC registration participants, Mr Ojo K.T, told the correspondent that he had been trying to get the registration done since Monday and till that very moment he hasn’t been able to do it, he said this at the Kubwa CVR centre.

“I think they simply don’t want us to vote, considering the individuals who will not be permitted to vote in the election. What is awry in this nation? You’ll see that most of us who have been here since 3 a.m. this morning are young people if you look around. They are purposefully driving us away because they are terrified of the impending revolution. He claimed that the President only spoke one language. The Buhari administration acknowledges that protest is necessary and urges people to take to the streets to demand that the exercise be extended. Being able to vote is every man’s fundamental human right.” Mr Ojo said.

According to daily post report, It was claimed that some of the facilities lacked the necessary exercise gear. Only two computers were available at the Bwari INEC office, and the crowd trooping in every day is beyond the equipment.

Goodluck Ibem, the President General of the Coalition of South East Youth Leaders, COSEYL, showed regret that particular Southeast residents were unable to register for the exercise in an interview with DAILY POST.

He said, “The 2022 voters’ registration activity appears to be a planned attempt by some politicians to deny the Southeast residents the chance to register for their voter’s card. He claims that the situation is different in other sections of the North and that the Southeast was purposefully denied suitable equipment for the exercise. We in the North are well aware that INEC provided ample and sufficient registration materials for the process.” Similar to this, an activist named Adetunji Abiola warned that if the electoral board didn’t extend the registration process, there might be a mass protest.

He further added that the potential for young nigerians to participate fully in elections for the first time has been denied. He said, “I can assure you that if we don’t take action soon, over a million Nigerian youths would lose their rights. We give the government at least a week to reopen the INEC portal for further registration before they forcibly allow us  to most be to the streets and call on the help of the rest of the world.”

The National Commissioner for Voter Education and Publicity, Barrister Festus Okoye, ruled out the possibility of extending the exercise in a conversation with journalists on Saturday in Awka, the capital of Anambra State. 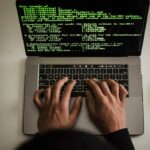 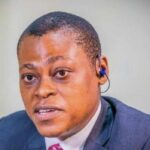