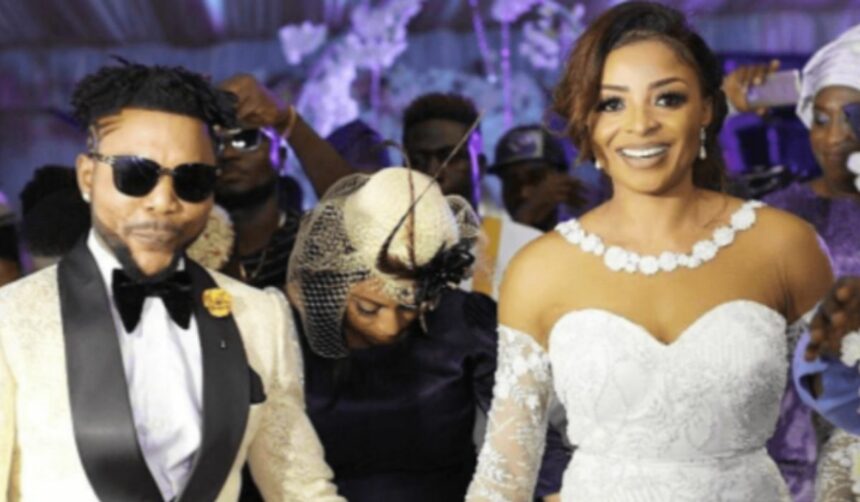 Another celebrity marriage seems to have hit the rocks as Nabila Fash, the estranged wife of Oritsefemi, has filed for divorce from the singer.

During an Instagram live session with Daddy Freeze, Nabila alleged that her husband is a cheat and is verbally and emotionally abusive.

She said her although her decision to leave the marriage was not easy, it was important for her mental health.

The singer’s wife alleged that Oritsefemi cheated on her several times, to the point that she became numb to the cheating.

“I already filed for divorce three months ago but he isn’t accepting. He feels it is one of those days where we would later sweep it under the carpet and later take pictures forming couple goals. Then his excuse for cheating was that he is looking for a son and I’m happy he finally got one,” Nabila stated.

At press time, Oritsefemi was yet to respond to the allegations made by his estranged wife. 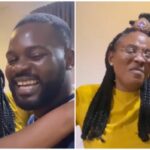