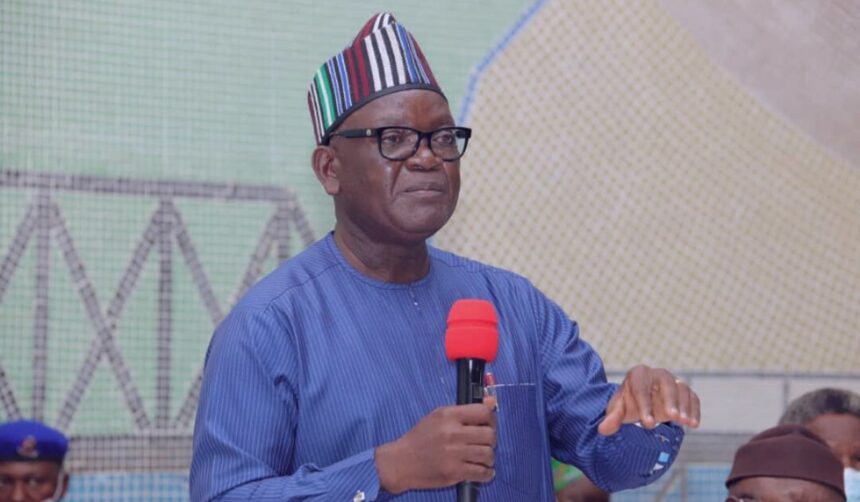 Governor Samuel Ortom of Benue state has declared his support for the national chairman of the Peoples Democratic Party (PDP), Iyorchia Ayu.

Ortom is an ally of Governor Nyesom Wike who has continued to demand Ayu’s removal after the PDP presidential primary election.

Wike had accused Ayu of corruption and manipulating the delegate list in favour of Atiku Abubakar, who emerged as the party’s standard bearer.

While Ortom believes that Wike was treated unjustly by the party leadership, the Benue state governor also feels that Ayu deserves to retain his seat as the PDP national chairman.

Ortom’s view was conveyed in his reaction to allegations made by a Benue state socio-cultural group, the Jemgbagh Development Association.

The group had accused Ortom of plotting to remove Ayu, a Benue son.

“Governor Ortom vouched for the integrity and capacity of Dr Iyorchia Ayu to lead and rebuild the PDP to victory and rescue Nigeria from the misrule of the APC maladministration,” a statement signed by his chief press secretary, Nathaniel Ikyur, reads.

“The governor could not, therefore, turn around to work against him to be removed from office.” 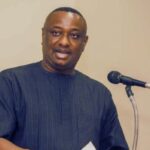