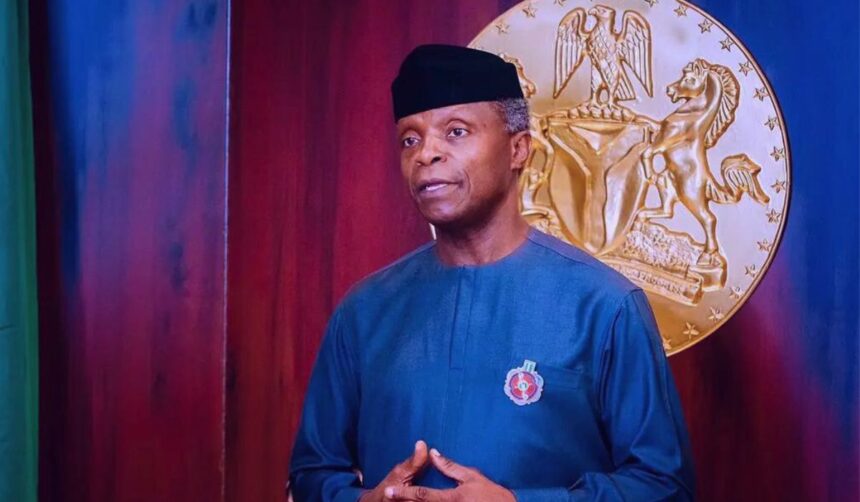 According to a statement on Saturday, September 17, by his spokesperson Laolu Akande, Osinbajo will be representing Nigeria at several events on Sunday and Monday.

Those invited to the late Queen’s funeral are world leaders – including members of the Commonwealth, Heads of State, Governors-General, Prime Ministers, and foreign royal families – at the ceremonies, including the funeral service scheduled to hold at Westminster Abbey on Monday.

Laolu noted that the vice president would return to Nigeria on Monday after the Queen’s funeral. 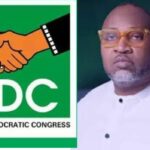