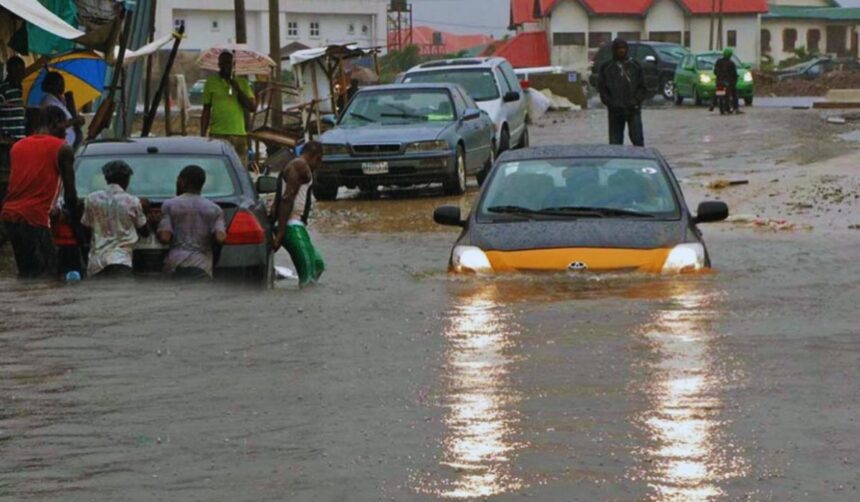 The recent flooding in Nigeria has led to the death of over five hundred persons across thirty-one states and the Federal Capital Territory.

These were the words of the Permanent Secretary of the Ministry of Humanitarian Affairs, Disaster Management and Social Development, Dr Nasir Sani-Gwarzo, during an update on the flooding situation in the country.

According to him, over a million persons have been displaced across various parts of the country with over forty-four thousand houses damaged.

He blamed state and local governments for disregarding the early warning signs and not putting measures in place to reduce the impact of the floods.

“The prediction and mapping have reached a level where we could pinpoint specific states, LGAs and communities and because disaster management is on the concurrent list, states and LGAs affected have been formally written to ahead of the impact.

“Meetings have been held between Mr President and the governors and the minister has attended meetings with the governors to tell them about the specific communities and villages.”

Sani-Gwarzo, however, said that NEMA has provided relief support to over 315,000 displaced persons across the flood disaster hotspots where state capacities have been overwhelmed. 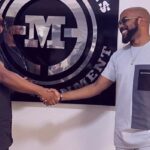 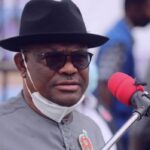