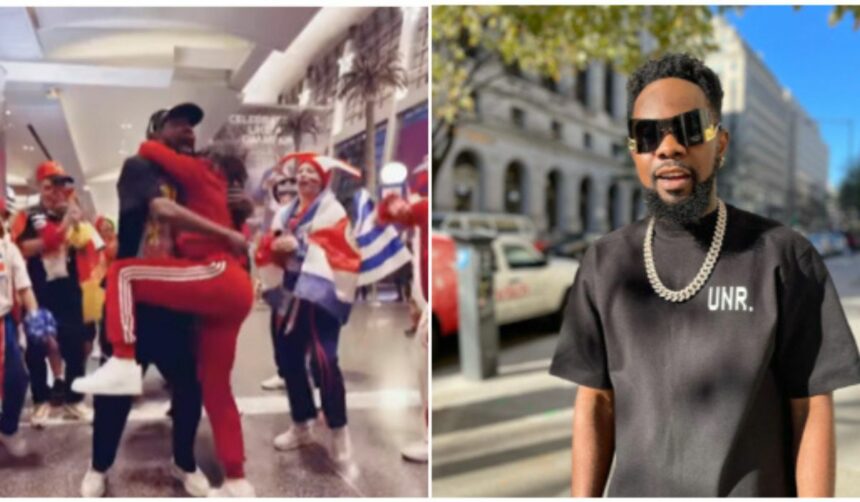 Afro-Reggie singer, Patoranking, has received a surprise welcome from his mother at the Qatar airport.

The singer landed in the gulf country ahead of his performance at the World Cup Fans Festival.

Upon his arrival, some dancers came to welcome him at the airport. But the singer became ecstatic when his mother came out of the crowd to embrace him.

“Landed Qatar to warm reception and a big Suprise, Haven’t seen my mom in 5 years, she came to surprise me at the airport,…..They got me on this one. See my face at the end.”

In another news, Nigerian singer, Kizz Daniel thrilled fans at the World Cup in Qatar with his popular hit single, Buga.

Videos shared on social media showed the singer performing at the World Cup Fans Festival in Qatar on Wednesday, November 23.

One of the clips showed the electrifying moment the crowd sang along when he performed his latest track, Odo, which has been topping the charts since it was released. 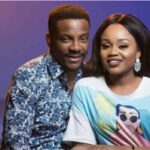 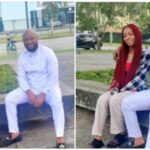 She is making me proud: Yul Edochie celebrates daughter for academic excellence