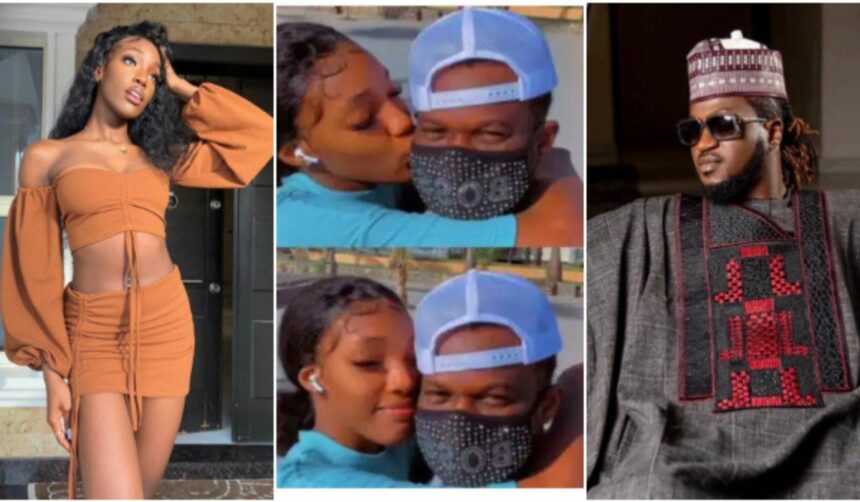 Paul Okoye of the P-Square group has peppered social media users with a loved-up moment with his girlfriend in Senegal.

The singer and his lover, Ifeoma, have become known for displaying affection on social media.

The recent clip shared by the singer showed his lover giving him a peck on the cheek at a location in Senegal.

READ ALSO: Many people don’t know that Lola my wife is older than me – Peter Okoye discloses

The pair were reported to have travelled to the West African country for vacation.

Meanwhile, some Nigerians on social media have criticised Paul for sharing details of his love life online.

“I think say na Peter nor get sense b4, now I see say na Paul no get sense now, must everything be in social media.”

“This girl don travel well well on top the relationship.”

In another news, Paul Okoye has not ruled out the possibility of marrying his model girlfriend, Ivy Ifeoma. 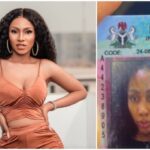 BBTitans: “I have 7 lovers:”– housemate Jaypee speaks on her love life