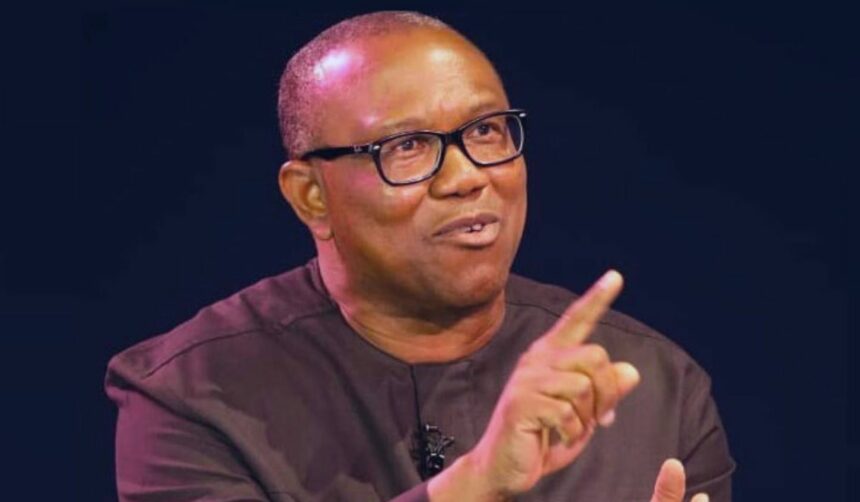 The former Anambra state governor noted that security remains the primary function of governments all over the world.

He described the current situation where some Nigerians are abducted, killed and made to part with huge sums of money as ransom as unacceptable.

“Nigerians must be able to dwell securely, and in safety wherever they live. This is the first duty of government, but sadly, it is one where there has been blatant failure,” Obi said.

“To have hundreds of Nigerians killed or maimed by terrorists, and millions of people displaced as a result of the destruction of their villages and farmlands is unacceptable. To have Nigerians abducted by bandits and forced to spend weeks, months and even years in the bush with their abductors is also unacceptable.”

He assured Nigerians that if elected president in 2023, his administration would work to reduce the high rate of out-of-school children, especially in the north, reduce unemployment, and introduce policies that would attract more foreign direct investment to the country. 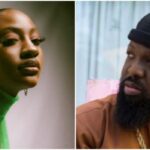 Singer Timaya opens up on why he loves Tems
Next Article 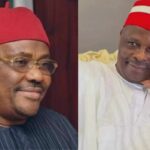