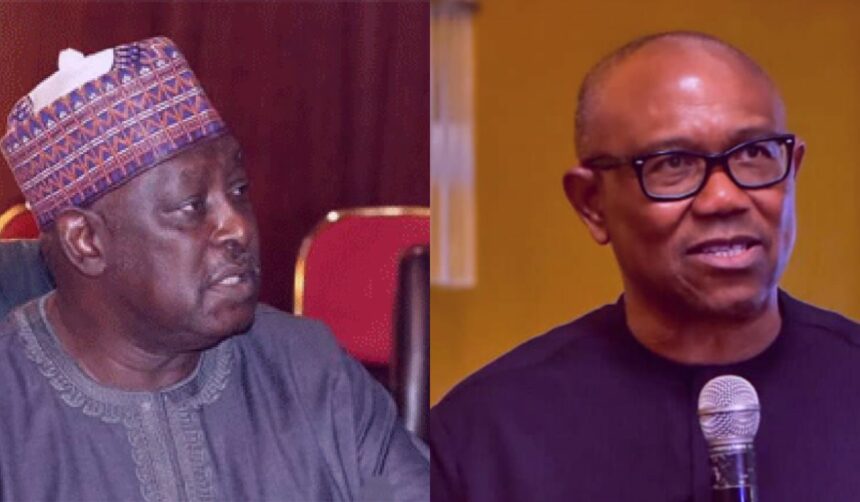 Days after Babachir Lawal declared the support of northern Christians for Peter Obi, Labour Party presidential candidate, Christian political leaders from the region have disowned the former secretary to the government of the federation.

In an interview with ChannelsTV, Lawal had announced that Christians upcountry were solidly behind Peter Obi, presidential candidate of the Labour Party.

According to the group, which is opposed to the Muslim-Muslim ticket presented by the ruling All Progressives Congress (APC), Lawal acted on his own volition and not on behalf of the group.

The northern Christian political leaders noted that it was still carrying out necessary consultations and would make known their position at an interfaith event in the coming days. 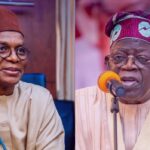 El-Rufai: Tinubu will transform Nigeria like he did in Lagos
Next Article 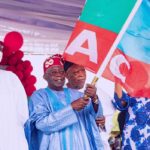