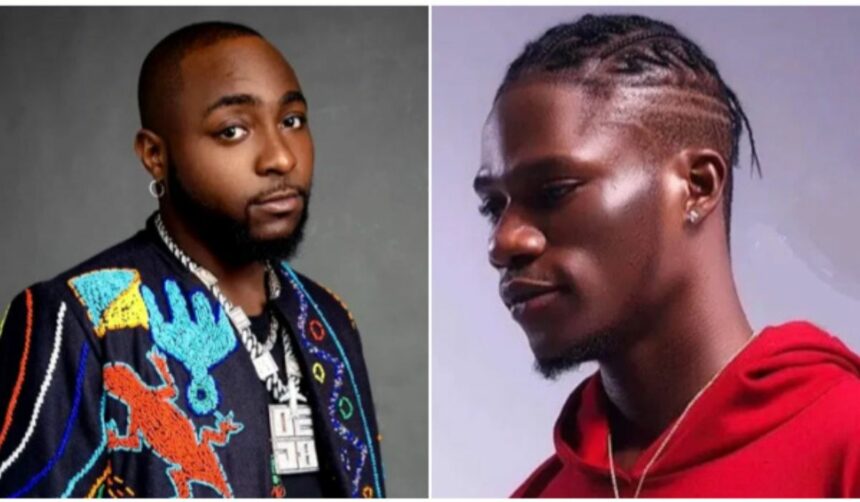 A former DMW artiste, Yonda, has pleased with Davido to accept him back on the record label, stating that his career is dead.

In a post on Instagram, the artist said he wished he could turn back the hands of time and start his friendship with Davido again.

“Baddest don’t live me hanging pls, let me rise again. You know you can do it, I’ve been blacklisted in the game baddest. Take me back like the prodigal son. Rare gem, I miss you,” his message read.

Yonda said he does not know where he got it wrong and asked Davido not to forsake him.

“F**k up no dey sour baba. Please treat my fuck up and let me be your slave again. I’m not hungry my boss, but my career is dead. Don’t forsake me Davido,” he pleaded.

Meanwhile, after weeks of keeping a low profile following the death of his son, Davido is billed to perform at the 2022 World Cup closing ceremony in Qatar.

The news is a welcomed development for the fans of the singer, who have been eager to see him perform again. 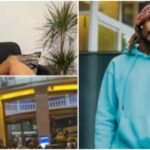 ”I have an incurable disease” – Actress Uche Ogbodo reveals