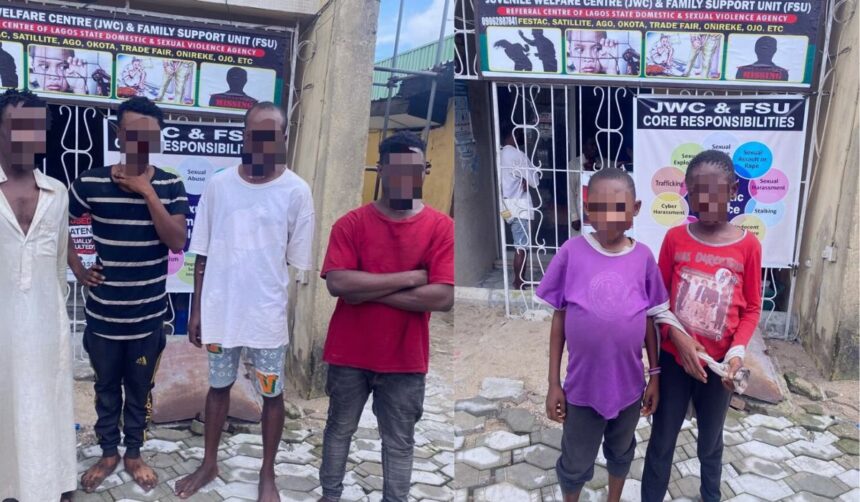 The police in Lagos state have arrested four men who allegedly inject minors with harmful substances that make their stomachs swell.

Spokesperson of the Command, Benjamin Hundeyin who disclosed this in a tweet, noted that the four suspects then proceed to use the minors to solicit funds from the public.

“These men get minors from villages, get a medical doctor to allegedly inject them with substances that make their stomach swell outrageously, and parade them in road traffic as critically sick, to get alms from motorists,” Hundeyin said.

He noted that the Lagos State Police Command was investigating the matter and that the outcome would be made public in the coming days.

‘Tinubu not aware his workout video is online’ – Umahi
Next Article 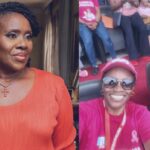