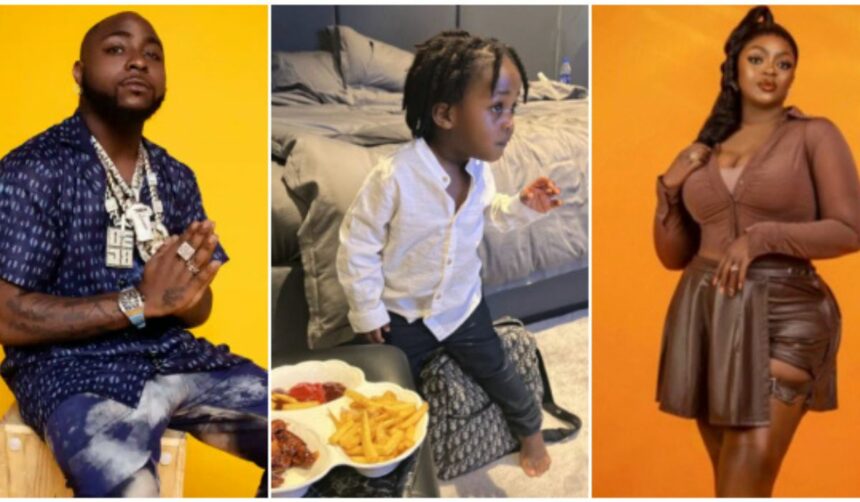 An emerging report claims that Eniola Badmus, an actress and a friend of Davido, has been arrested by the police as part of the investigation into the death of Ifeanyi, the singer’s son.

The report, which emanated from Gistloverblog stated that Eniola was detained after being named as the person who called Ifeanyi’s nanny during the time the young boy drowned.

The nanny was said to have told the police that she was distracted on a call with Eniola when the kid wandered off without her noticing.

Meanwhile, Nigerians have expressed outrage over the alleged role of Eniola Badmus in the case

One Instagram user, Presh_299, even suggested that Eniola may have been an enemy of  Davido, disguising as his friend.

“I don’t know much about the arrest or whatever. But the nanny said that it was Eniola that called she now stepped aside to take the call. Then the police was asking her the content of the call she was hiding that made her going out just to go and take call,” she stated.

“And the same Eniola has been on the page of davido first baby mama hyping her. Forget about bestie and friendship ooo make una Trace this matter well e no clear. She was the to first to make the post and wrote rip.” 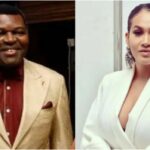 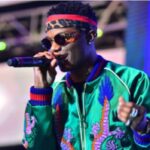 Wizkid goes spiritual, says he feels like a pastor