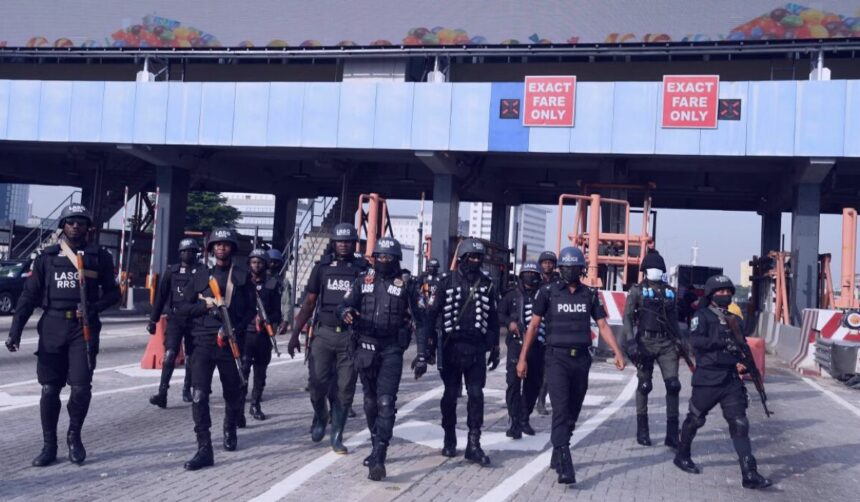 The Nigeria Police has warned Peter Obi supporters against organising any rally or procession at the Lekki tollgate on Saturday, October 1.

Members of the Labour Party had planned a rally at the Lekki tollgate to drum support for the presidential candidate of the party, Obi.

But in a statement on Friday, September 30, the Force Public Relations Officer, Benjamin Hundeyin, noted that the court had ruled against any gathering at the Lekki tollgate by the group.

“It has become imperative to reemphasize that no form of rally whatsoever will be allowed at the Lekki Toll gate tomorrow, October 1, 2022,” the statement reads.

“This emphasis has become necessary to enlighten Nigerians that might be misled into converging on the toll gate. A court of competent jurisdiction has ruled that no person is allowed to converge on the Lekki Toll gate for whatever reason.”

Hundeyin stated that the Lagos State Police Command “will leave no stone unturned” to ensure total compliance with the order.

While assuring Nigerians plying that route of their safety, the Police spokesperson noted that those who flout the law will be dealt with accordingly.

Meanwhile, police officers have been directed to mount guard at the Lekki tollgate to prevent the planned rally by supporters of the Labour Party. 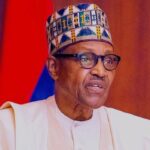 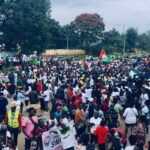