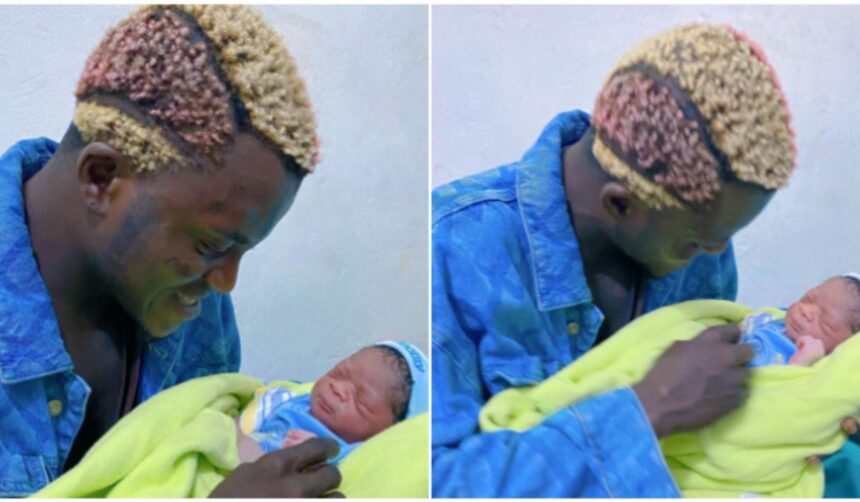 Nigerian singer, Habeeb Okikiola, popularly known as Portable, has given the birth of a baby boy with his new baby mama.

The musician in a post on Instagram said his lover gave birth to the baby on Saturday, December 10.

READ ALSO: “I no go school, but I get US dollars” – Singer Portable flaunts cash he made from performance

News.ng recalls that the singer reportedly brought his new baby mama, simply identified as Keji, to live with him and his first wife, after she became pregnant.

In another news, an emerging report claims that controversial singer, Portable, is about to marry a second wife.

A source told the Punch newspapers that the singer plans to marry his pregnant lover.

Rumours claim that portable, who is already married, has been dating the lady for eight months. 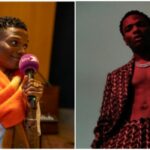