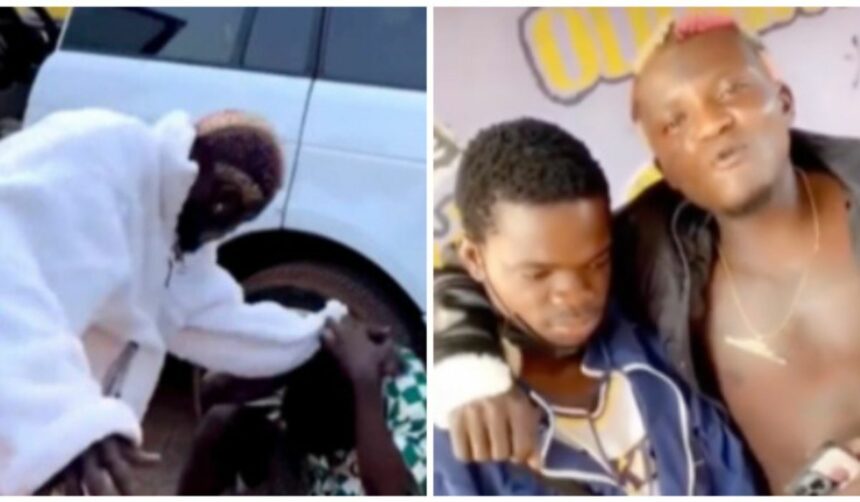 Nigerian musician, Portable, has reconciled with his signee, Manny Monie, days after he physically assaulted the young artist for allegedly violating the terms of a contract.

The zazoo crooner had accused Manny of using the services of music distributors in violation of the contract he signed with Zeh Nation record label.

He had alleged that the young artist tried to double-cross him despite the money Zeh Nation record label had spent to promote his music career.

However, a recent video shared on social media indicates that Portable and Manny have put their differences aside.

Portable, who was resting his arm on Manny’s shoulders, said the signee has a strong passion for music.

In another news, employees working in the Zeh Nation studio have been sacked by their boss, Portable, for generating just seven thousand naira for over a month

He accused them of embezzling the funds in his absence. The musician questioned how a studio that generates about N15 million in five days made just seven thousand naira in a month and two weeks. 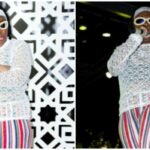 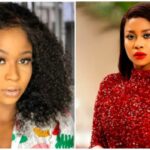