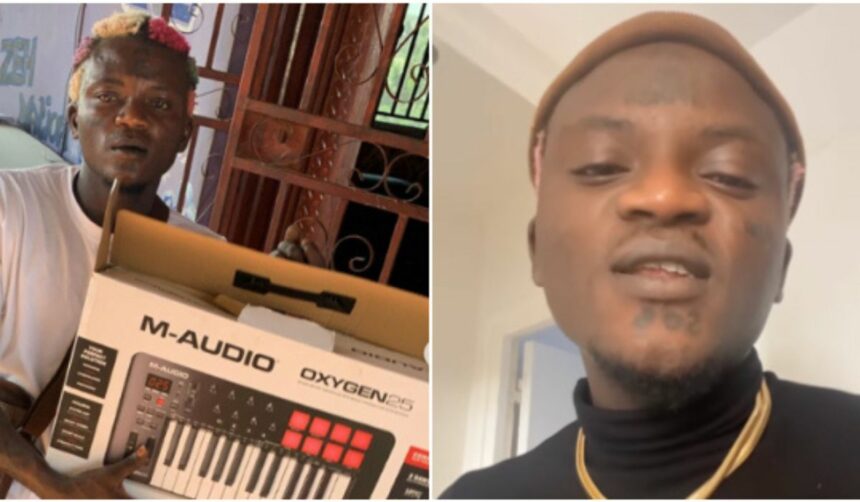 Employees working in the Zeh Nation studio have been sacked by their boss, Portable, for generating just seven thousand naira for over a month

He accused them of embezzling the funds in his absence. The musician questioned how a studio that generates about N15 million in five days made just seven thousand naira in a month and two weeks.

Portable disclosed that after sacking his nonperforming employees, he bought new equipment in his studio.

He said his previous employees were ungrateful even after he bought phones and laptops for them.

In another news, a woman has caused a stir online after claiming to be the mother of controversial singer, Portable.

The lady made the claim in a Tiktok video which has been shared across several social media platforms.

In the clip, the unidentified woman wearing native attire said she wanted to see her son

“Na me be rogedy e, AKA mama portable, AKA mama zazoo, I want to see my son Portable,” she said. 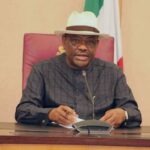 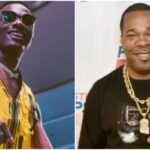