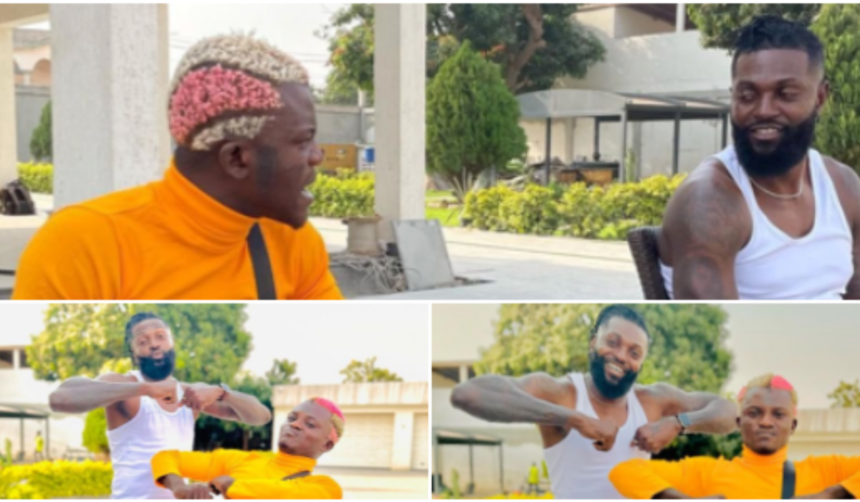 The singer has shared photos and videos of the visit with the footballer on social media.

Clips capturing the visit showed an excited Portable chatting with Adebayor, who he described as an international footballer.

READ ALSO: “You de envy my glory” – Portable reacts after fans stoned him at Agege concert

“I dey with Adebayor. Kala, ma re rin. I dey with international footballer. No be all those akparo footballer wey never chop.

“See Agbawo don kala. I don blow. You no blow reach me. You don sitdon with Adebayor before? Na hin house we dey.”

Following his visit to the footballer, Portable advised people to make money, noting that others often shun a poor person.

In another news, Portable shocked fans at a concert in Lagos state when he arrived on stage carried in a coffin.

During the dramatic entrance, which was captured in a video, pallbearers clad in white carried the coffin with the Zazu crooner on it. 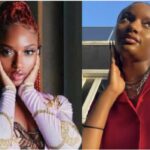