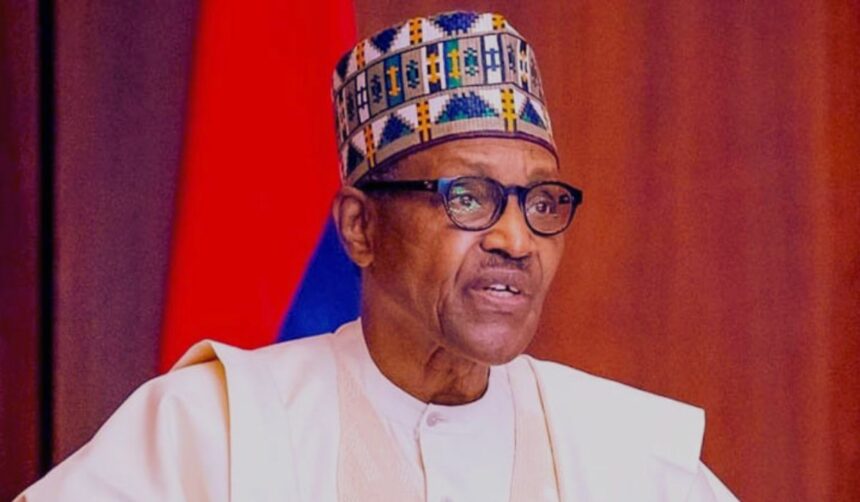 President Muhammadu Buhari will be making his final Independence Day address as the country’s leader on Saturday, October 1.

This was contained in a press statement by presidential spokesperson, Femi Adesina, on Friday.

As part of activities commemorating the 62nd Independence Anniversary of the country, President Muhammadu Buhari will address the nation on Saturday, October 1, 2022, at 7 a.m., Adesina said.

As a tradition, the president addresses the nation on the achievements of the administration over the past year as well as its future plans.

Meanwhile, President Buhari has said that he plans to leave a legacy of credible elections at the end of his tenure. 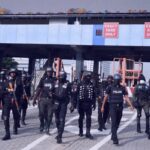