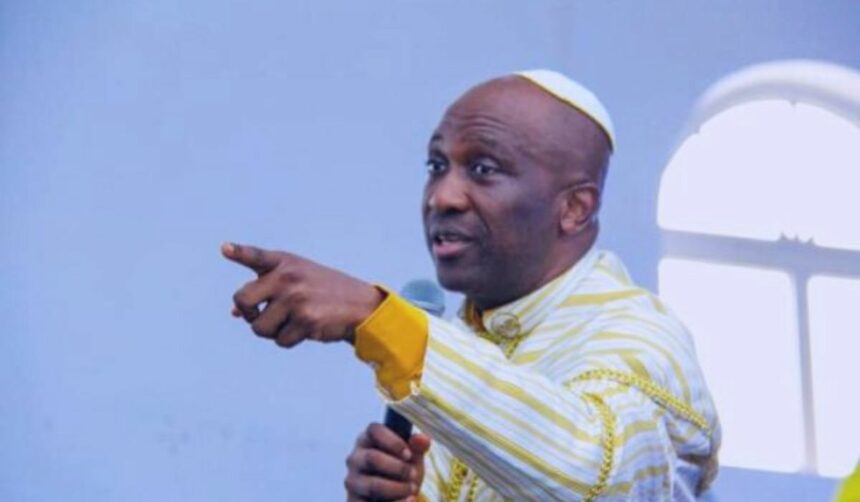 The Evangelical church leader of INRI, Primate Ayodele, warns Obi, the presidential candidate of the Labour Party(LP), in the forthcoming presidential election.

Primate Ayodele says that he foresees the Igbos will betray Peter Obi in the 2023 election, to which he added that the Igbos are giving the presidential candidate fake support. This comes in a statement approved by his media assistant, Osho Oluwatosin.

He also mentioned that Peter Obi has not done his homework properly to win the 2022 election and needs to restrategize because it is the Igbos that will betray him in the election.

“Majority of Igbos following Peter Obi are giving him fake support.” He has not done his homework properly to win the 2023 presidential election. ” He needs to restrategize because it is the Igbos that will betray Peter Obi in the election. Peter Obi has all it takes to be Nigeria’s president, but his people will betray him. They are only there, but they will not add value to make him win. It is not money that will make Peter Obi the president; it is only God that can, and he needs to seek God’s intervention for him to win.”

Primate Ayodele further went on to notify Obi to watch his back so he wouldn’t be betrayed and not be underestimated.

He said: ‘’He needs to watch his back so he won’t be betrayed, He should not be underestimated but my fear is there will be errors. Money and greed will pose as a serious division in the group’’.

The spiritual leader also added that the presidential candidate will be supported physically but spiritually battled and fears there will be errors during the forthcoming presidential poll. 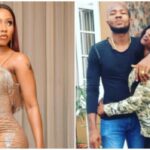